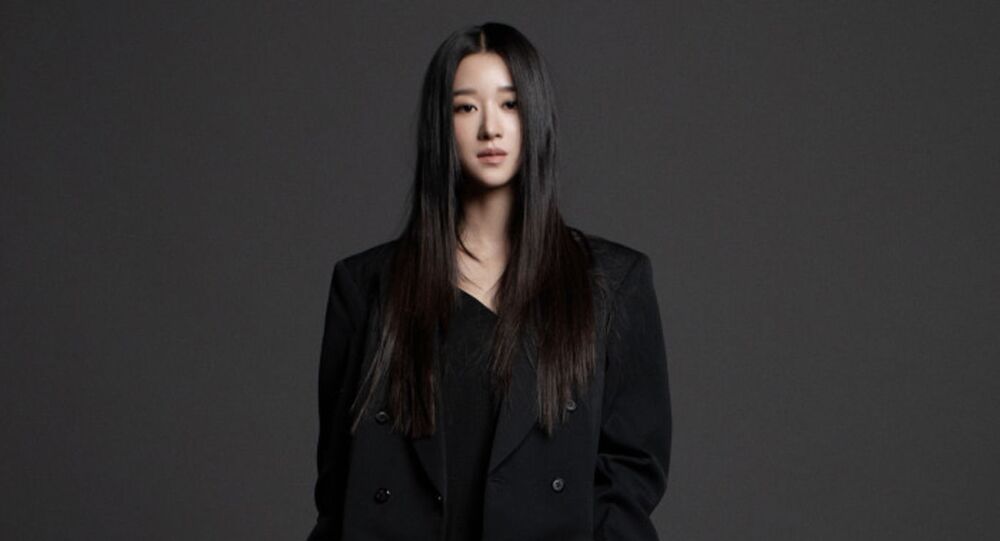 The star of such popular TV series as “Moorim School: Saga of the Brave”, “Lawless Lawyer” and “It's Okay to Not Be Okay”' has become another celebrity affected by a wave of recent bullying cases.

South Korean actress Seo Ye-ji has got into trouble, as all her dark mistakes and deeds have been revealed to the public.

South Korean society, which is usually very passionate about dating news, somehow skipped the fact that the actors Seo Ye-ji and Kim Jung-hyun were dating, so people were even more surprised by a report, published by the media outlet Dispatch on 12 April, that the actress had been manipulating her boyfriend to avoid any physical contact and romantic scenes with Girls’ Generation’s Seohyun, alongside whom he was playing in the drama “Time” as the main character in 2018.

According to the publication, Kim Jung-hyun followed the requests of his then-girlfriend, making the whole process uncomfortable not only for Seo-hyun, but also for the entire filming crew. Dispatch demonstrated the toxic attitude of the actress to her boyfriend, where she told him in a rude way not to make any skinship and that “he is happy only because of her”, by recreating messages exchanged between the two celebrities, which the media outlet was able to obtain.

Seo Ye-ji's managing agency Gold Medalist released a statement right after the report surfaced trying to explain the situation. The agency stated that they were “just jealous messages between the couple” and “that’s a common case that happens between two actors, when they are in relationship”.

But the manipulation scandal was just the beginning, as shortly after this, old rumours resurfaced: back in 2014, a social network user accused Seo Ye-ji of bullying, as another alleged victim claimed that she had also been a target and shared an old photo, claiming that the actress, known to public for her natural outstanding beauty, had actually undergone plastic surgery during her school days.

At that time, fans defended the then-rising star, saying it was not her, but now more and more posts are appearing on social networks from users claiming to be Seo Ye-ji's former classmates insisting she was a bully.

Seo Ye-ji's management addressed the issue in the same statement, saying that all the accusations are completely false.

Netizens went further and questioned the education of Seo Ye-ji, who has often spoken about her time in Spain, where she attended the Complutense University of Madrid. She mentioned that it was interesting to study and that she had even experienced racist attitudes there.

At the same time, in an interview in 2017, she said that she was tired of people making rumours about her studying abroad.

The agency again said that Seo Ye-ji had indeed gone to the Complutense University of Madrid, but her rising career in South Korea threw her studies into confusion, and she was not able to attend the university properly.

As the result of multiple controversies, many advertising companies, with whom the actress had contracts, terminated them and her agency might pay a penalty, up to three billion won or more, as compensation.

However, despite the controversy, the latest movie with the actress - "Tomorrow’s Memory" - that hit screens a couple of days ago, received positive feedback and became number one in the box office.