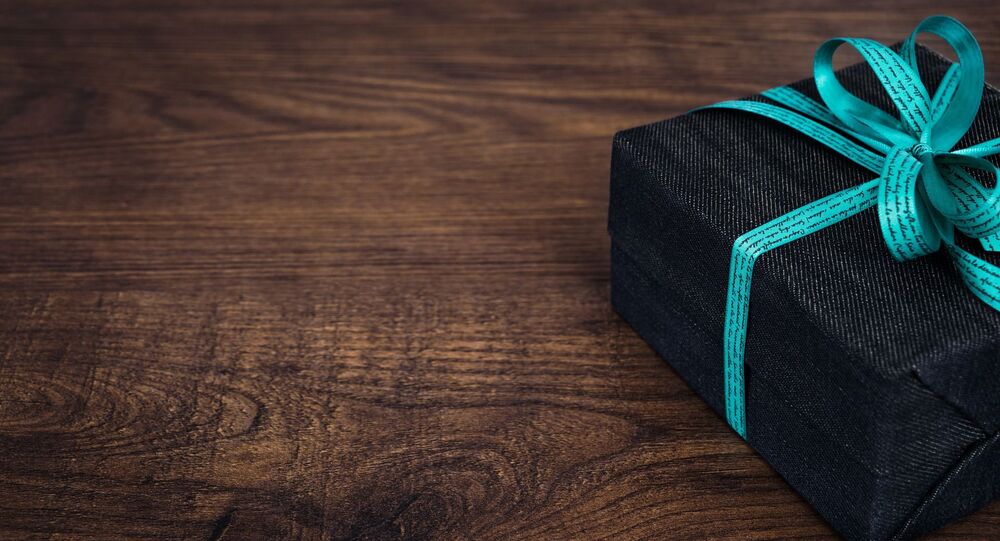 Lovers Revenge: 35 Women Get Japanese 'Boyfriend' Arrested For Defrauding Them With 'Birthday' Gifts

You really need good organisation and pick-up skills to devise such an elaborate plot: a 39-year-old part-time worker from Japan acquired some three dozens 'girlfriends' and pretended he was in a serious relationship with them - all in order to improve his financial situation.

Takashi Miyagawa, a 39-year-old Japanese man, has been arrested for defrauding his 35 lovers with expensive birthday gifts, MBS News reported this week.

Miyagawa reportedly met his victims while selling hydrogen water shower heads and other stuff via a multi-level marketing firm. Upon meeting the women, he lured them into serious relationships and then lied about his birthday to be able to coax them into providing expensive presents.

According to one 47-year-old victim, he told her his birthday was on 22 February, while he told another 40-year-old woman that he was born in July and yet a third that he celebrates his big day in April.

Police records show that Miyagawa was actually born on 13 November.

One woman told MBS News that she was very surprised after he had kissed her after just a second meeting:

“I told him, ‘I don’t want to do that unless [you] are someone who wants to get married and really be with me in the future,’” she said.

Miyagawa reportedly responded "I’m serious. I’m going to be with you for the rest of my life.”

Well, it looks like she wasn’t the only one to hear that.

Photos obtained by MBS News show Miyagawa pictured alongside multiple women inside restaurants during celebrations of his “birthday”, complete with cakes and presents.

35 of the alleged fraudster’s victims came together in February to form a so-called “Victims Association” and file a complaint with the police.

The man reportedly said following his arrest that he didn’t want to comment on the situation until he speaks with his lawyer. It is feared that there could be many more victims than those who have come forward.