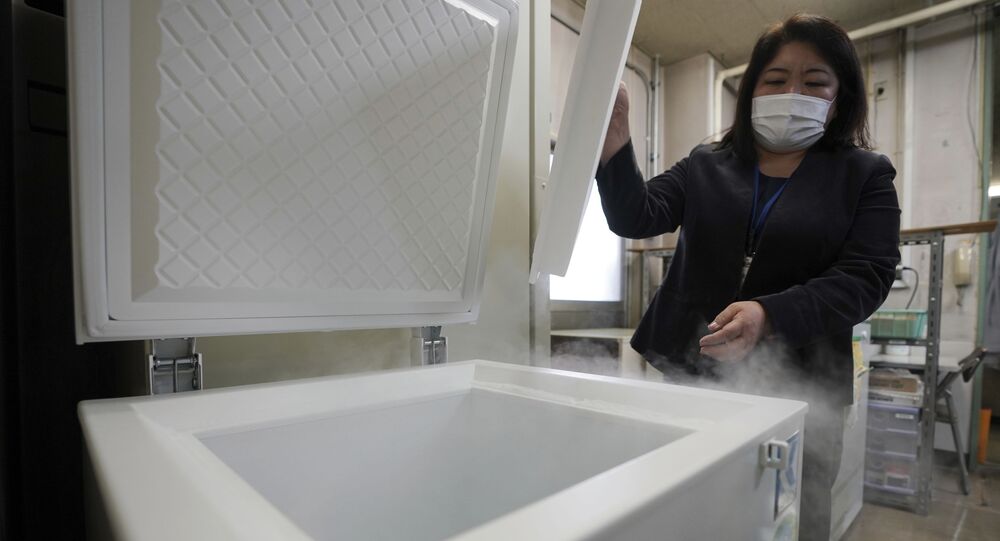 TOKYO (Sputnik) - The Japanese government is considering limiting the number of people who will be allowed to accompany foreign leaders and ministers at the Tokyo Olympics this summer, the Kyodo news agency reports.

It is expected that no more than 11 people will be allowed to accompany each head of state, while ministerial delegations will be limited to just four people, Kyodo said on Sunday citing anonymous sources.

VIP guests will not be required to self-quarantine, but will need to present a negative coronavirus test result obtained no more than 72 hours prior to arrival in Japan. Arriving guests will also be tested for COVID-19 at the airport. They will not be allowed to interact with athletes and will only be allowed to use special transport.

According to Kyodo, the planned measures have been outlined to foreign embassy representatives. A final decision will be made when countries get a chance to voice their opinion, as well as in accordance with the coronavirus situation in Japan and abroad.

Earlier this week, Kyodo reported that the Japanese government had decided to hold Tokyo Olympics and Paralympics without foreign spectators amid the COVID-19 pandemic. The Japanese organizers are expected to hold an online meeting with the International Olympic Committee later this month to make a final decision.

The Summer Olympics in Tokyo were initially scheduled for 2020 but were postponed in the spring of last year amid the coronavirus pandemic. The Games are currently scheduled to be held from 23 July until 8 August.