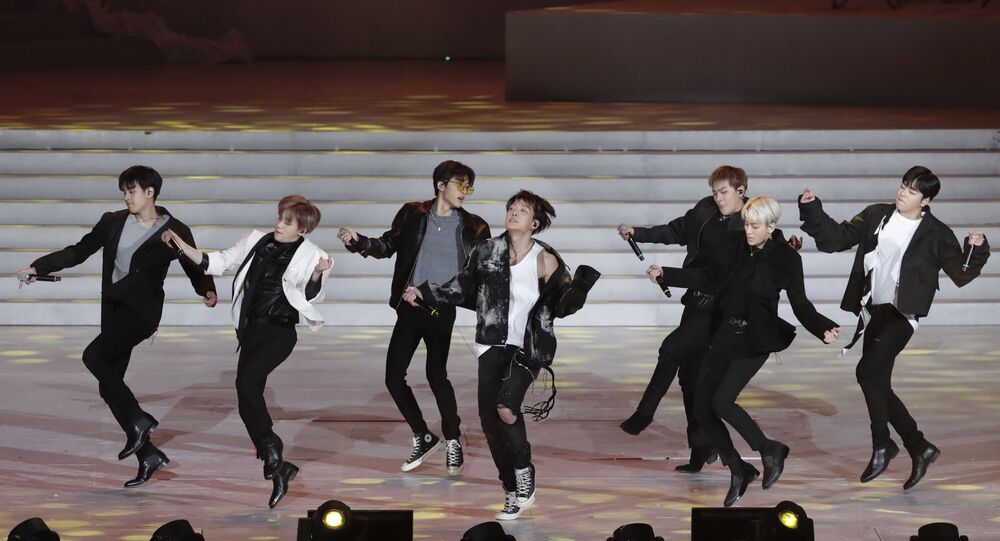 iKON is Back: Popular K-Pop Band Swipes iTunes Charts All Over the World After Release

The long-awaited comeback immediately attracted attention to the band.

One of the most famous K-pop boy bands, iKON, has returned with an anticipated digital single “Why Why Why” on the 3rd of March, right after hitting first places on Itunes charts.

iKON's new song ranked number 1 in 10 countries, including countries such as Qatar, Vietnam, and Peru. It ranks first in the Japanese Rakuten Music Chart and reached the top spot on Korea's major domestic music charts such as Genie.

The MV for the song melted the hearts of fans, who missed the band badly as the lyrics are about regret and sadness when a relationship comes to an end. To express their deep feelings in return, fans, who officially are named Ikonics, trended related hashtags on Twitter, making related tweets rank at the top in worldwide trends.

​Created by YG Entertainment, iKON debuted in 2015 as a 7-member group. In 2019, the leader of the band B.I was involved in a drug controversy and left the group. The last album was performed by the band as six members and released in 2020.