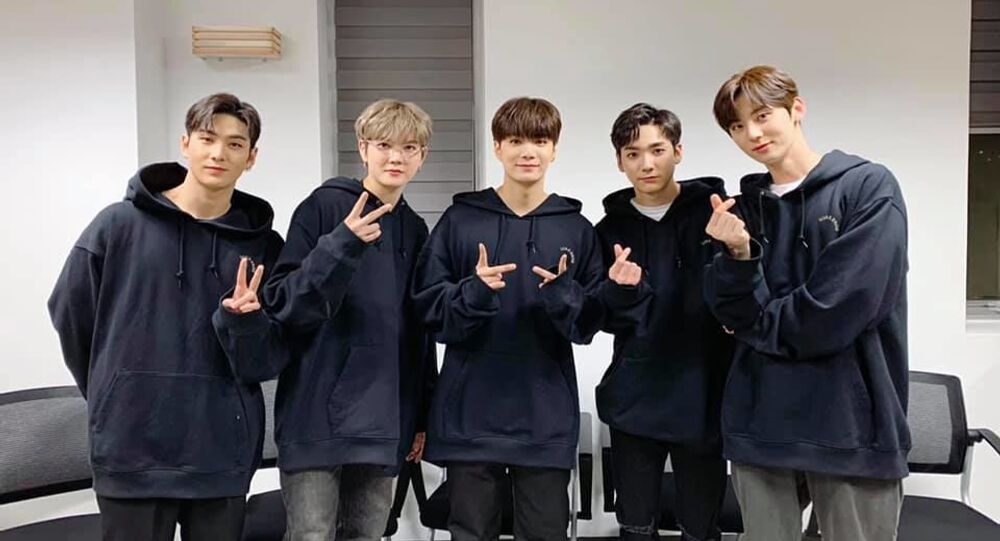 Pledis, Stop Mistreatment of NU'EST! Fans of the K-Pop Band are Demanding Better for Their Favs

Supporters of one the earliest groups of K-Pop as fans know it today are protesting on SNS because they're dissatisfied with the band's management.

On 18 February, fans of the band NU'EST, LOΛE (read as love) flooded Twitter with angry messages and threads of material about the group's own label, Pledis Entertainment, sabotaging their first-ever boy band.

Fans are complaining about the lack of SNS management on the group's official accounts, and that the boys were the only ones without annual seasons greetings, despite other Pledis bands having them.

A thread on what is happening with NU’EST (a summary)
We are not forcing anyone to help us :)
This is just for your information #PledisStopNUESTMistreatment pic.twitter.com/psf9sNhKAO

For a group that debuted way back in 2012, they've only had one comeback - last year's EP "The Nocturne", the band's eighth album, with the title track "I'm in Trouble" only given two weeks of promotion and no online concerts.

Fans find it inappropriate that Pledis is "mistreating" NU'EST. A popular show in South Korea called "K-Bob Star" wanted to invite the band to participate in the programme, but didn't get even a reply from the agency. And only when comments from the hosts went viral among the K-Pop community, Pledis agreed to let the band be a guest on the show.

According to the fans' complaints, Pledis have ignored opportunities for their oldest group, including not responding to the governor of Gangwondo, who wanted member JR to be the ambassador of the province.

Pushed over the edge, fans called for other fandoms to help them reach and make their displeasure known to the agency, causing the hashtag #PledisStopNUESTMistreatment to begin trending.

moots!! i know this isn't ptg-related and idk if i should ask for unis' help since idk if unis and loves have history with each other. but ah... nu'est is being mistreated by their company, pledis ent. this vid and the thread under contains some of what they've gone through. + https://t.co/qlaVoAuzFS

i'm wondering if pledis staff will see our ht trends or no🙁 if they don't, THEY REALLY DO GET PAID FOR NOTHING, SO USELESS. they really can't think straight#PledisStopNUESTMistreatment @NUESTNEWS #NUEST@STAFF_NUEST @pledisnews pic.twitter.com/RzhIdc1wuW

how many times do we have to trend something for you to do something , it’s gotten worse since the last attack and y’all still ain’t doing shit #PledisStopNUESTMistreatment

Fanbases grow and groups get more popular from regular content and regular comebacks. If people see a name enough, they get interested and recognise it... NU’EST deserve to be given the chance. It’s been 9 years. #PledisStopNUESTMistreatment