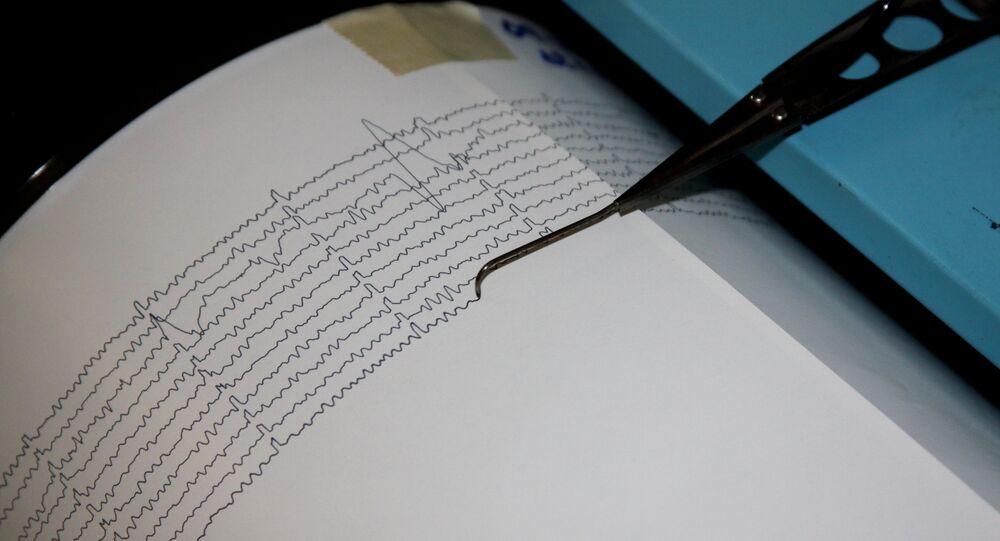 According to the provided data, the epicenter of the earthquake was located in the ocean in the area of New Caledonia's Loyalty Islands and was at a depth of 12.6 kilometers.

A magnitude 6.1 earthquake occurred in the southeast of the South Pacific archipelago nation on Thursday, according to the United States Geological Survey (USGS).

The preliminary data shows that the tremor was registered by the USGS at 22:49 UTC.

The most recent earthquake near the islands occurred on February 10; it was a quite strong one, with a magnitude of 7.7. No casualties were reported then. Although, it prompted the New Zealand authorities to warn people along the northern coast of the country to avoid beaches and shore areas.

The Loyalty Islands area, SW of Fiji, had a large M7.7 EQ on Feb 10, and there have been many aftershocks. This is normal for an EQ that size, and that location on a plate boundary is very active. There have been 488 EQs greater than M6 there since 1900; 3 in 2020 alone! 🍫 pic.twitter.com/QVIAXpRsaw

New Caledonia in the Southwest Pacific is situated on the edge of the Australian Plate, which is subducting under the Pacific Plate, in one of the most active seismic areas of the globe.