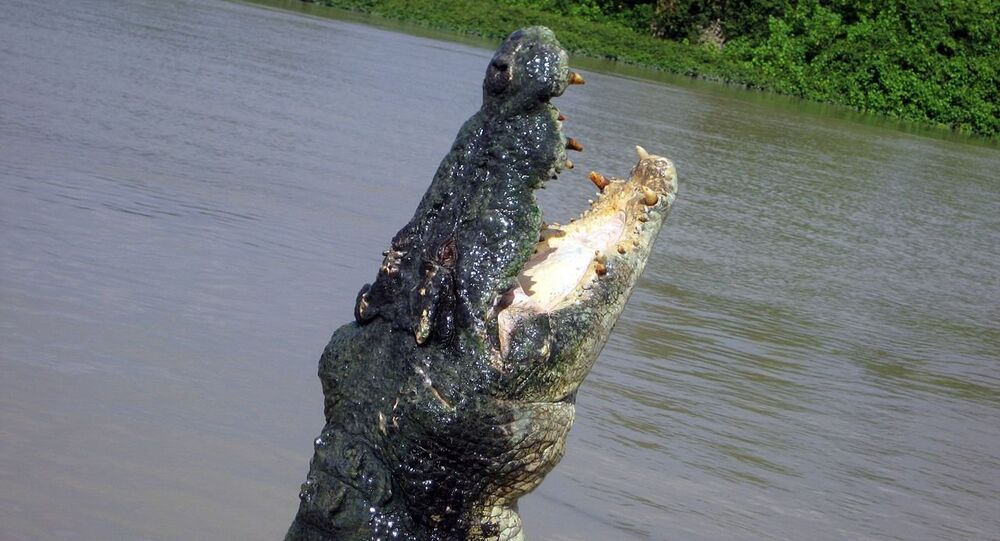 The giant reptile was found near the upended boat of a missing fisherman, who is now believed to be the croc's victim.

Australian authorities have captured and killed a four-metre crocodile that allegedly murdered a fisherman in northern Queensland.

"Officers have humanely euthanised the animal and it has been transported back to the mainland", a statement from the Department of Environment and Science (DES) said.

A necropsy will be conducted on the animal to determine if it was responsible for the incident.

The reptile's alleged victim, 69-year-old Andrew Heard, disappeared earlier this week after going fishing in a creek on Hinchinbrook Island.

JUST IN: Wildlife officers have located what are believed to be the human remains of missing 69 year old, Andrew Heard off Hinchinbrook Island. Forensic testing will be conducted to confirm. The search continues for the crocodile involved @WINNews_TVL pic.twitter.com/1M8f86xKBi

After a long search, Heard's boat was found in Gayundah Creek, damaged and turned upside down. According to DES, it was "highly likely" a result of a crocodile attack. Later on Friday, the remains, believed to be those of the missing man, were found.