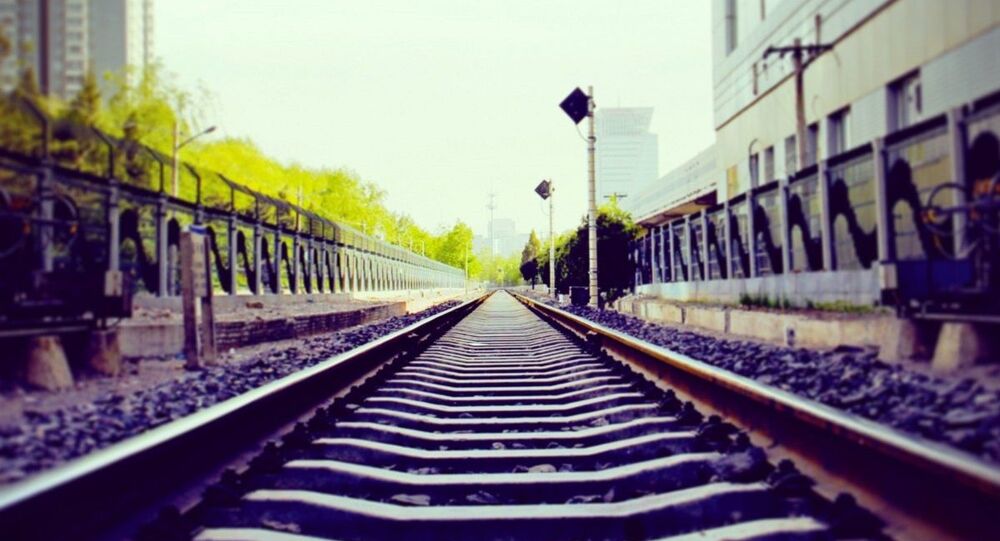 When China’s President Xi Jinping pledged that China would be carbon neutral by 2060, he was dead serious. Although hydrogen is only one of the many elements to be used in the quest to reduce carbon emissions, China has found a perspective of its use.

The innovative locomotive is designed to move at a speed of up to 80 km/h and is able to run continuously for 24.5 hours.

Hydrogen has recently taken the limelight in the debate about developing a green economy. As people struggle to find alternatives to fossil fuels, with most advanced economies vowing to achieve carbon neutrality, hydrogen can decarbonise the world economy because it can be produced renewably, and this is why it is such an important element, especially in transportation sphere.

Xi Jinping announced in September that China would become carbon neutral by 2060, setting another goal for the country's economy. Ultimately, China has made significant steps towards developing a so-called hydrogen economy by implementing policies which support hydrogen fuel-cell vehicles. In 2020, the Chinese government even named hydrogen as an energy source in the Energy Law of the People’s Republic of China for the first time which has incentivised research and developed processes for a hydrogen economy.