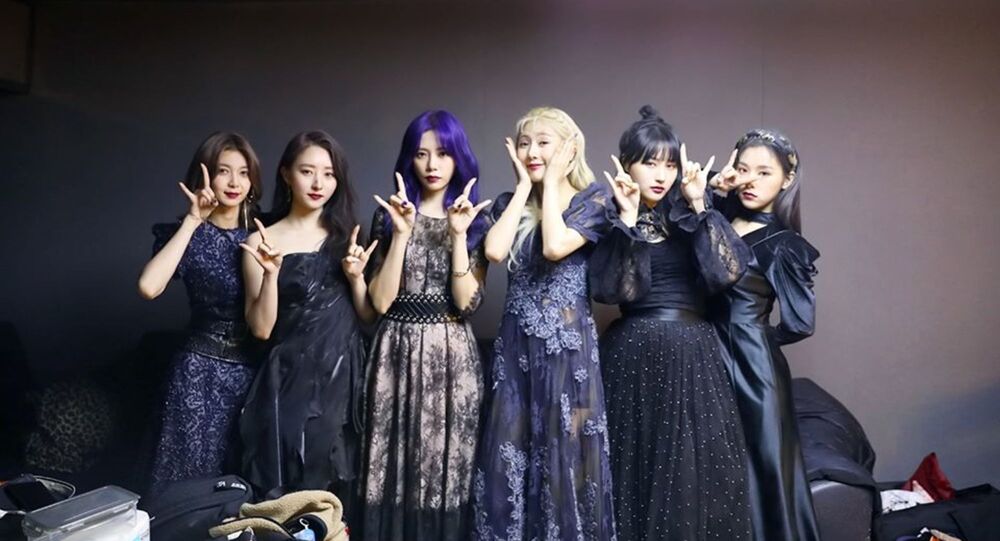 The band – known as the darkest on the Korean K-pop scene – is back with their sixth mini album.

South Korean girl band Dreamcatcher has given fans something to cheer about after releasing a teaser from the new single "Odd Eye" from the upcoming album "Dystopia: Road to Utopia" – released on 26 January. The clip shows some serious dance moves from the music video.

All dressed in black leather, the seven members – JiU, Si-yeon, Yoo-hyeon, Dami, SuA, Gah-yeon, and Han-dong – can be seen making shapes to their new tune.

Formed by Happy Face Entertainment, the band debuted in 2017 with the single “Nightmare” and was listed by music critics as number three on Billboard's Best New K-Pop Acts in 2017.

Insomnia (the official name to the group's fandom) can't wait to get their hands on the new release.

Every time i say nah dreamcatcher can't top this album or this title. But then they go and do it anyway. How do they get better and better each comeback with no bad songs at all? It's unbelievable

This is only dance preview for Dreamcatcher’s Odd Eye and they are very talented group who’s working so hard. This is their 4th year yet they don’t have a first win. If you would support them for their comeback on 26th it would help a lot.