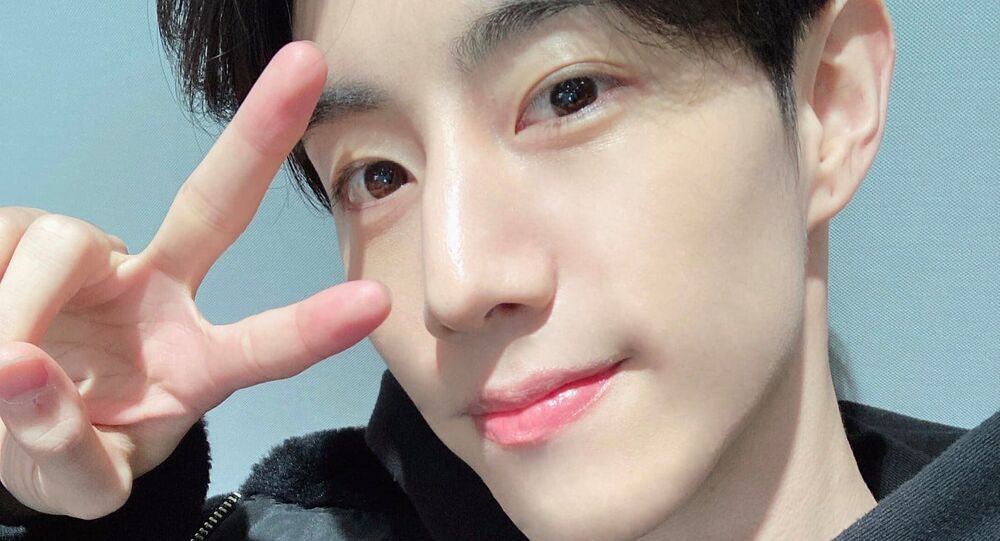 GOT7's Mark to Drop New Single 'One in a Million'

The new collab will mark a new phase of his career since the artist left JYP Entertainment.

All fans who have been in despair ever since the news of GOT7 leaving their home agency JYP Entertainment, and the doubtful future of the band itself got a cheerful present from member Mark - he announced a collaboration with EDM producer and DJ Sanjoy on the 21st of January.

After his personal YouTube channel hit 1 million subscribers, the artist thanked his fans on his personal Twitter account and the next day pleased fans with the announcement of the new song. The single is named "One In A Million" and will be released on the 12th of February.

WE JUST HIT 1 MIL ON THE YOUTUBE CHANNEL!! With no videos... can we get that play button?? 😁 THANK YOU GUYS FOR SUBSCRIBING! Hope you guys are enjoying all the content.. 😏https://t.co/wa1YWehMnn pic.twitter.com/ierUOOPqqA

​Members of the K-pop boy band GOT7 - JB, Mark, Jackson, Jinyoung, Youngjae, BamBam, and Yugyeom - all left their agency officially after the 7-year exclusive contract with JYP expired on the 19th of January. The band continues to show a strong bond among its members despite going their own way, and shared a hand-written letter with words full of love towards their fans, who have supported their activities together as a unified group.

​Ahgases (the official name for the fandom of GOT7) shared bittersweet posts about their beloved band but were cheered up by the news from Mark, since he is the first member to make a release since the group left JYP.

FEBRUARY 12 ONE IN A MILLION AND MARK TUAN’S FIRST VIDEO TODAY OMFG AHGASES REALLY’S SO LUCKY TO HAVE MARK TUAN IN LIFE 😭😭😭😭😭 pic.twitter.com/Scd3LzYdcd

i’m curious who made image design for Mark’s new song “ One In A Million”.

does it happen to be green??
💚

for next coming contents, does Mark give concepts of design by himself or work with a team?

i think Mark must very enjoy doing these plans! so cool !
😉#MarkTuan ✨ pic.twitter.com/rZc6BKCGXy

Mark actually wrote a song for us, we are the one in a million subscribers https://t.co/zoc4k6cRuk