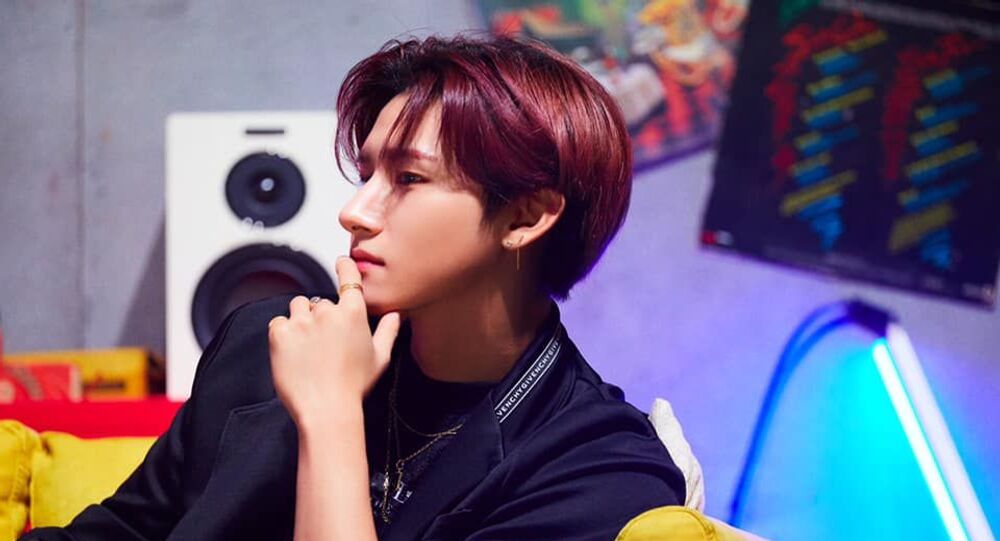 It is his first solo album since the release of various mixtapes and has been six years since his debut.

All fans of Monsta X will soon be able to hear solo material from one of the group's members - Starship Entertainment made a statement on the 20th of January that I.M is preparing a solo album.

The album is scheduled to be released in late February, yet further details have not been given. I.M, also known as Changkyun, will be the first member of Monsta X to perform as a solo artist.

Since the debut in 2015 with Monsta X, Changkyun has proven himself not only as a talented rapper in the line-up of the band, but also as a producer and songwriter, as just a year after their debut, he released his first mixtape, called "Who Am I?", and participated as a featured artist for Monsta X as well as for some collaborations, such as the single "Horizon" made with American artist ELHAE.