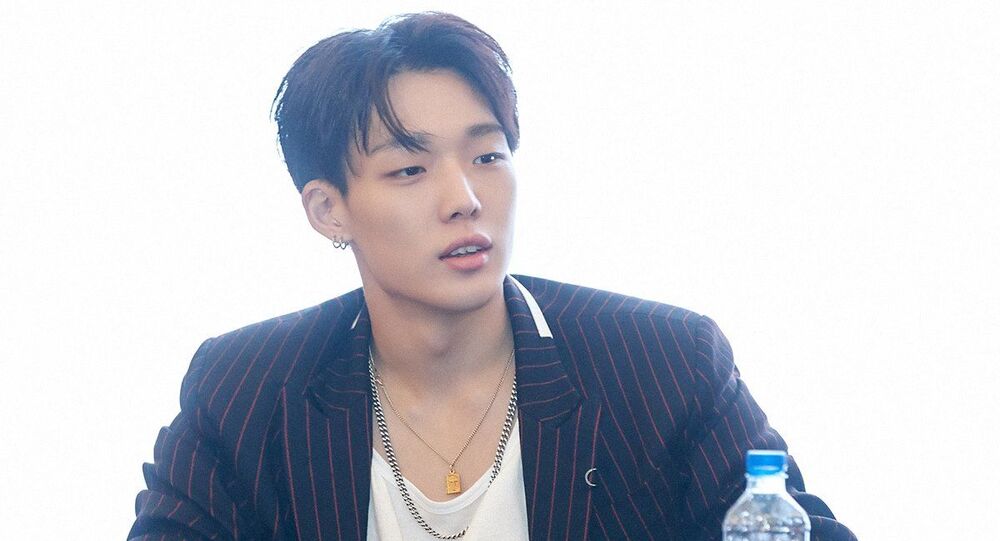 As a soloist the popular entertainer has finally returned, over three years since his first solo release.

YG Entertainment officially confirmed that famous rapper Bobby from iKON will release his second solo album on the 25th of January.

Winner of the first place of the popular show "Show Me the Money'' season 3 is known for his producing and writing skills. He participated in Psy's single "Bomb" as a featured artist and also released his first studio album Love and Fall in 2017. He wrote all the lyrics and music for the release as well as produced it by himself. Also, the famous rapper is part of a hip-hop duo with his labelmate Mino from Winner. They released their EP in 2016 and gained a lot of attention as the best-selling rappers of their agency.

In November last year these artists made a fierce live performance for the b-side track “Ok Man” of Mino's solo album "Take Me" and pleased fans with their branded rap and bad guy vibe from the stage.

After the news of the solo release fans of iKON, keep hopes high for a possible comeback as a group after member B.I controversy.

I CAN FEEL HAON FREAKING OUT TOO THINKING ABOUT BOBBY'S COMEBACK

bobby and b.i, these two talented men will be having their own comebacks in few more days. pic.twitter.com/Own5oxocOz