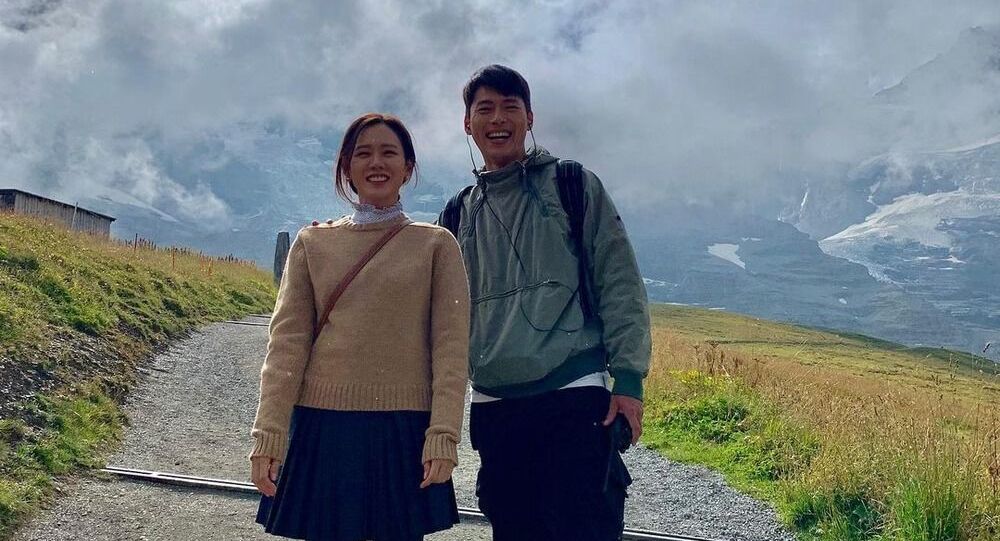 Crash Landing On You: Actors Hyun Bin & Son Ye-Jin Confirm They Are Dating

The top Korean actors have reportedly been dating for the past 8 months.

Every 1 January in the New Year, the k-drama and k-pop fans hold their breath as media outlet Dispatch usually drops breaking news of couples dating. This year is no exception as a couple came out of the silver screen: actors of the top TV series “Crash Landing On You” have confirmed that they are in a relationship.

In response to a Dispatch exclusive report that Son Ye-Jin and Hyun Bin have been in a relationships over the past 8 months, MS Team Entertainment and VAST Entertainment - the management teams for the actors, confirmed the news that the couple is dating, after they began working together.

Shortly after the news was revealed, Son Ye-Jin shared a post on her Instagram page in which she says that it feels awkward to share her personal life in such a way, but she appreciates the support she gets from her fans and is happy to have met a good person and start a relationship.

The first rumours about a relationship between Hyun Bin and Son Ye-jin appeared in 2018, after the premiere of their film “Negotiation” as they were said to have positive chemistry on screen and proved it again in “Crash Landing on You”. In 2018, however, the rumours that they were shacking up were denied at the time.

Fans of both actors suggest that they extremely happy for the two.

WE STARTED THE YEAR RIGHT BY HAVING THIS HYUN BIN AND SON YE JIN DATING REVEAL BY DISPATCH. INDEED A HAPPY NEW YEAR!!!!!! PROTECT THEM AT ALL COST.pic.twitter.com/oXrVQ80R6n

it would be more shocking if they were not dating after doing THIS SCENE #dispatch pic.twitter.com/Gk9pVoySdj