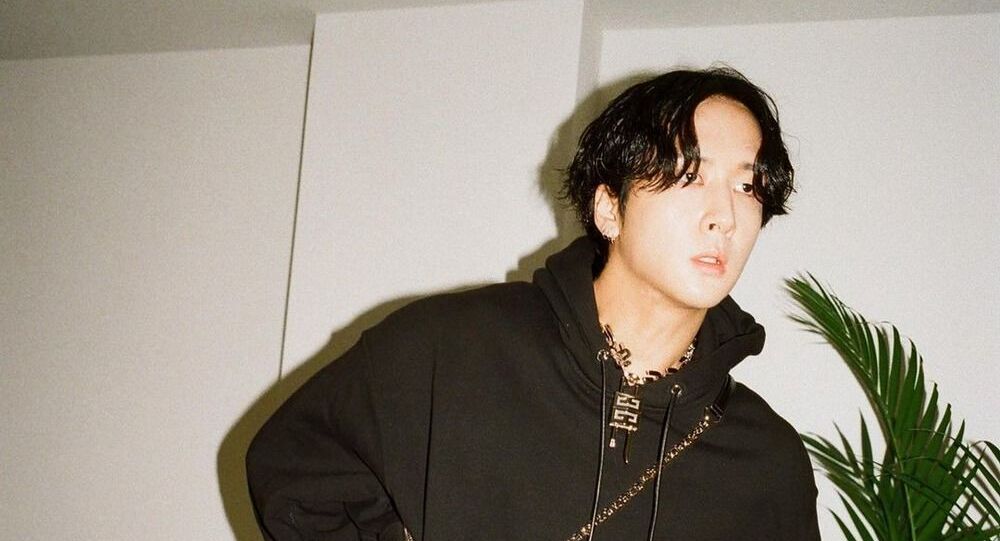 According to media reports they were spotted together recently on what was said to have been a holiday date.

The K-pop community was profoundly shaken after the Joynews24 portal on 27 December posted an article claiming that Taeyeon, of the girl group SNSD, and Ravi, of the boy troupe VIXX, have been dating for a year, as the two celebrities were seen together, celebrating Christmas. Media reports claim that the two famous Korean entertainers met through a mutual friend.

The agencies of both artists, however, SM Entertainment and GROOVL1N, after learning of the assertion, denied the reports as false, claiming instead that the two entertainers are simply acquaintances and business colleagues who perform product together.

Taeyeon was involved in dating rumours in 2014 with co-label artist Baekhyun from popular K-pop boy troupe EXO. The couple broke up in 2015 due to their busy schedules. Ravi has not otherwise been involved in any current dating rumours.

Fans immediately reacted to the allegations on social networks, as both names trended on Twitter:

*news gets leaked before Jan 1st*