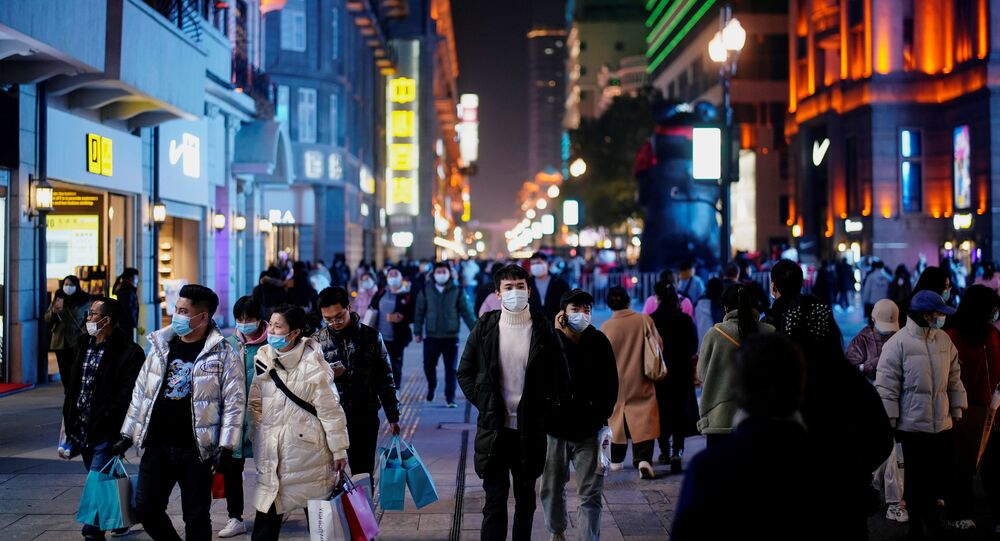 MOSCOW (Sputnik) - China has almost 20 percent more men than women among young people under the age of 20, the latest data by the National Bureau of Statistics (NBS) on Friday showed.

More than 40 years after China’s infamous "One Child Policy" was introduced in the early 1980s, the country’s gender imbalance continued to worsen in recent years. Because Chinese families traditionally favored boys over girls, the "One Child Policy" pushed many families to selectively avoid having girls through sex-based abortions.

The growing gender imbalance has made it more and more difficult for young Chinese men to marry as they face steep competition for the limited number of available women. Chinese men from the southwestern Yunnan and Guangxi provinces reportedly began to pay for foreign brides from neighboring countries, including Vietnam and Pakistan in recent years.

As part of their efforts to address the gender imbalance and the country's aging population, Chinese authorities began to relax their strident family planning policies in late 2013 by allowing some couples to have two children and expanded the "two-child policy" to the entire population by 2015.

However, the relaxation of family planning policies failed to boost birth rates in China in recent years, as young Chinese couples began to focus more on their personal development and became wary of having more children over concerns of the rising cost of raising them.

In recent weeks, a number of Chinese demographic experts called on the authorities to further ease family planning restrictions by allowing Chinese couples to have a third child.