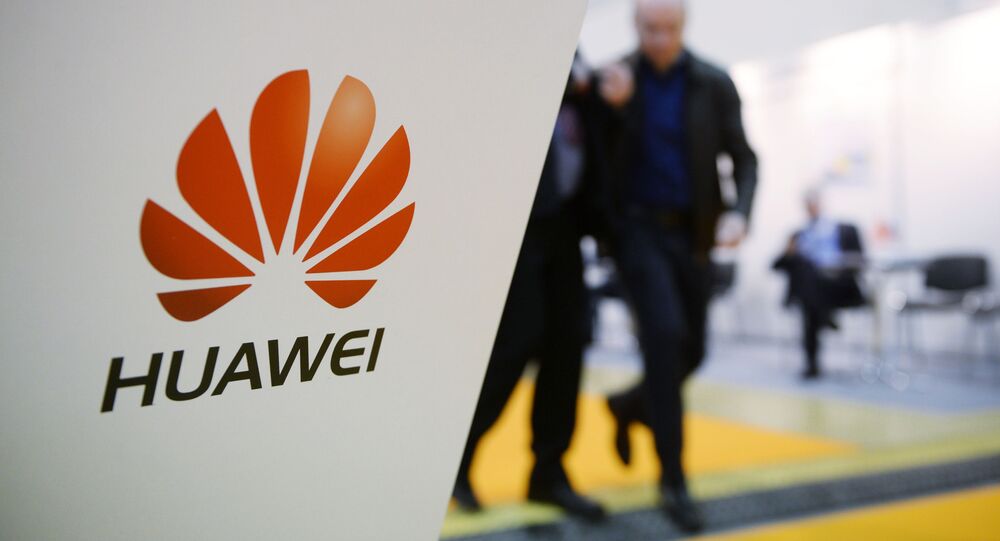 The Chinese government has repeatedly criticised the US for the legal actions that have been taken against Huawei CFO Meng Wanzhou, accusing the Trump administration of an “unjustified” and “politically motivated” investigation.

Facts have proven that Huawei CFO Meng Wanzhou’s case was principally a political incident, Chinese Foreign Ministry spokesperson Hua Chunying told a press conference on Tuesday. The US government concocted the charges against Meng and had no lawful basis for her arrest, so the real purpose was to suppress Chinese high-tech enterprises and halt the development of China's science and technology, Hua Chunying said.

“The Canadian government aided and abet the US, and thus bore the inescapable responsibility. Meng Wanzhou did not violate any Canadian law but has been unreasonably detained up until now. We express indignation and harshly condemn [those actions]”, Hua added when was asked whether the government could see any prospects for the case.

In 2018, Washington launched a series of campaigns against Chinese technology giants Huawei and ByteDance. In December 2018, a New York court issued an arrest warrant for Meng Wanzhou, Huawei's chief financial officer, who was charged with conspiracy to commit bank and wire fraud. She was later arrested in Canada and the battle over her extradition continues.

The Chinese Foreign Ministry spokesperson also commented on the sanctions imposed on the China Electronics Import and Export Corporation (CEIEC) by the US Department of the Treasury on Monday. The department accused the company of assisting Maduro in restricting Internet access during protests and carrying out cyber-attacks against Maduro’s political opponents. Hua stated that the Chinese government has always maintained the principle of the Inadmissibility of Intervention and Interference under the United Nations Charter. The spokesperson denied allegations that China was involved in the Venezuelan political crisis.

“China has always been a defender of cyber-security and pledged to the principle that information and communication technologies should be used to promote socio-economic development for the people’s benefit. The relevant actions of the US government have aimed at suppressing the Venezuelan and the Chinese companies”, Hua Chunying said.

The China Electronics Import and Export Corporation is a state-owned enterprise that provides defence and public security systems as well as develops digital solutions, including ID cards and electronic passports, according to its official website.