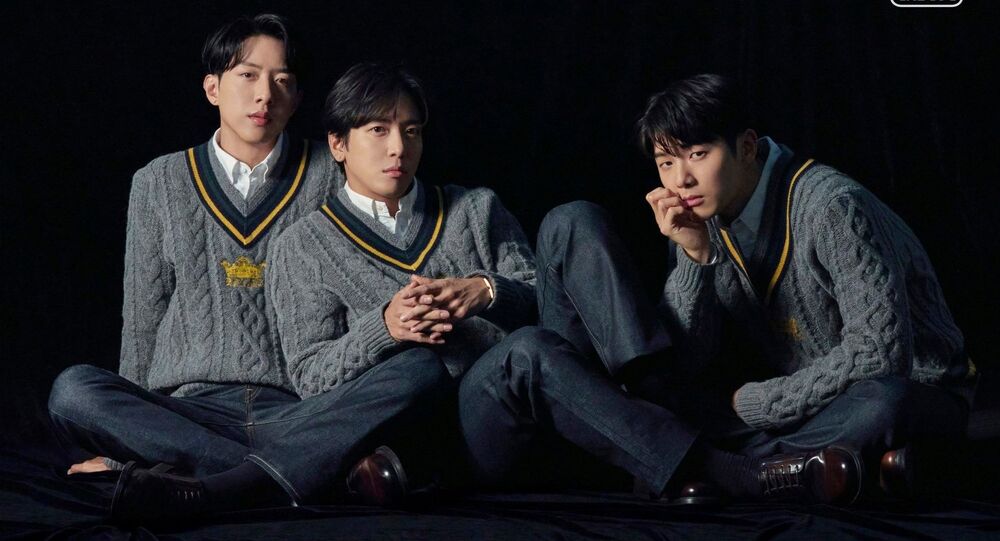 The long-awaited comeback of the pop-rock South Korean band is scheduled for the 17th of November.

It's been almost 3 years and 8 months, but fans of one of the oldest rock bands on the Korean scene got teasers of the MV from their eighth mini-album named 'Re-Code'. The single is named 'Then, Now and Forever' and shows the members' musical talents, while surrounded by minimalistic blue and white colours.

The new album is not the only activity fans will get after a long wait - a new tvN show, 'Don't Call My Name - CNBLUE's Secret Vacation,' will mark the 10 year anniversary of the band. Three members went on vacation; and the first episode is already available online.

CNBlue now consists of Yong-hwa, Jung-shin and Min-hyuk. Member Lee Jong-hyun left the band in 2019 after being involved with the Burning Sun scandal that shook the whole entertainment industry and South Korean society. This happened while other members were on their mandatory military service beginning in 2018, so the new album “Re-code” is releasing after a long hiatus and difficult changes for the group.

The band was formed in 2009 and was first promoted by FNC Entertainment in Japan and only then had a successful debut in South Korea in 2010. Also, the band received wider recognition due to band leader Yong-hwa starring in the cult drama 'You're Beautiful' which now is considered to be a classic K-drama.

Fans of the South Korean pop-rock band could not help but share their excitement in SNS of the long-awaited comeback.

All the symbolisms in the MV teasers!! the blue, the old instruments😭😭RE-CODE RE-START CNBLUE GOING BACK TO THEIR BEGINNINGS 😭😭

But TBVH, CNBLUE is sticking to their principle like it is their concept look at those themes, instruments, they want to prove that no matter what happened CNBLUE is CNBLUE they can what they can. #CNBLUE #RE_CODE @official_CNBLUE pic.twitter.com/cgV2V5fUJm