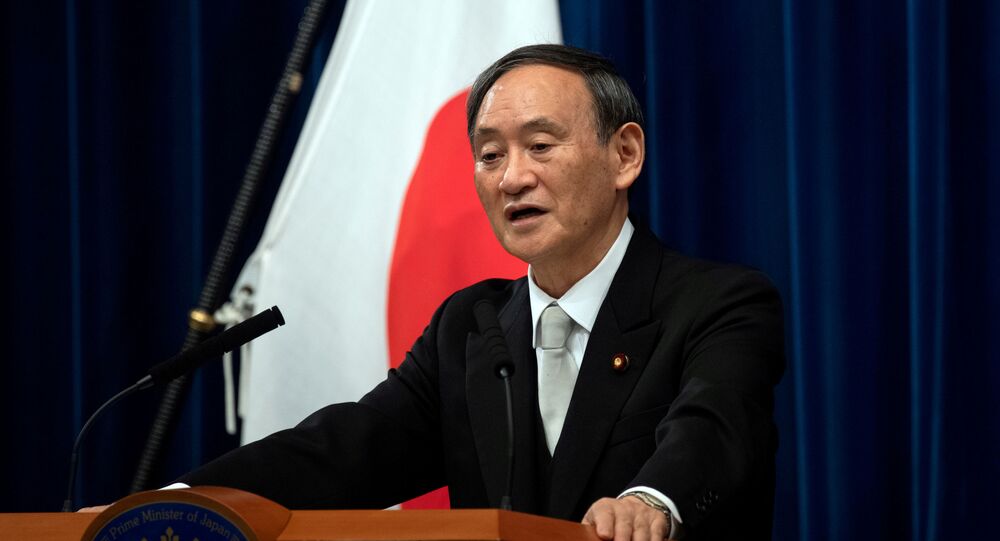 A chairman of the Japanese Liberal Democratic Party Yoshihide Suga was confirmed last week as the country's new prime minister, after his predecessor, Shinzo Abe, stepped down due to health reasons.

Japanese Prime Minister Yoshihide Suga said during a video message to the UN General Assembly on Friday that he is ready to meet the North Korean leader, Kim Jong-Un, with no preconditions.

"As the new Prime Minister of Japan, I am ready to meet with Chairman Kim Jong-un without any conditions", Suga said.

He also noted that "establishing a constructive relationship between Japan and North Korea will not only serve the interests of both sides but will also greatly contribute to regional peace and stability".

Suga recalled the Japan-DPRK Pyongyang Declaration, saying that, in accordance to the treaty, Japan seeks to normalize relations with North Korea "through comprehensively resolving the outstanding issues of concern such as the abductions, nuclear and missile issues, as well as settlement of the unfortunate past".

Currently, there are no diplomatic ties between the two countries, as relations have remained tense, but there have been Japanese-North Korean talks to discuss abductions of Japanese citizens that took place in 70s and 80s, and Pyongyang's nuclear program.

Japan has been expressing concern over the North Korean missile testing, as the devices often travel through Japanese airspace, holding a first ever evacuation in 2017 after a launch.

Suga's predecessor, Shinzo Abe, repeatedly expressed his readiness to meet the leader of North Korea, without preconditions as well, but no meeting followed.

During his message to the UN General Assembly, Suga also highlighted Japan's determination to host the Olympic and Paralympic Games in the summer of 2021.

"In the summer of next year, Japan is determined to host the Tokyo Olympic and Paralympic Games as proof that humanity has defeated the pandemic," Suga said on Friday. "I will continue to spare no effort in order to welcome you to games that are safe and secure."

In March, it was announced that the Olympic Games would be postponed to 2021 due to the coronavirus pandemic, and will take place from 23 July to 8 August, 2021, and from 24 August to 5 September, 2021, while keeping the original names Olympic and Paralympic Games Tokyo 2020.