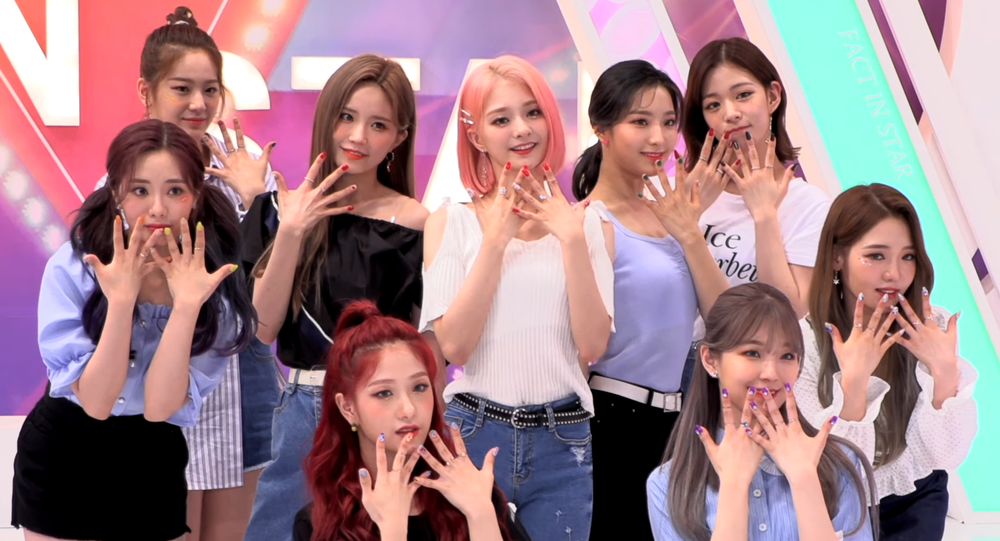 It is their long-awaited comeback, as it's been a year and almost 3 months since their last release.

The girl band Fromis_9 under Off The Record Entertainment presented the MV teaser for their upcoming third EP 'My Little Society' on September 16th.

The teaser shows friendly and lovely visuals and a fresh vibe, with fans hoping the whole album will reflect the same mood.

However, one of the members of the group, Lee Seo-yeon, cannot participate in the comeback due to a leg injury, as stated by the agency on September 10th.

One of the members, Jang Gyu-ri, is familiar to the audience, since she started her acting career in 2019 in the web-drama “Compulsory Dating Education”, and many people know her as the character Sun Byul in tvN's popular TV series 'It's Okay To Not Be Okay', which was recently praised as one of the best K-dramas and received high rankings worldwide.

Many fans are hyped since they have been waiting for the comeback of the girls for more than a year, but are also disappointed that Seo-yeon cannot participate.

im so sad that seoyeon is injured and cant join this comeback at the same time im happy that this might be fromis.9's first win huhu >>> https://t.co/xdZpq9QAWk

i still can’t believe we’re getting a fromis_9 comeback it feels like a dream pic.twitter.com/QJwNSLt4oo