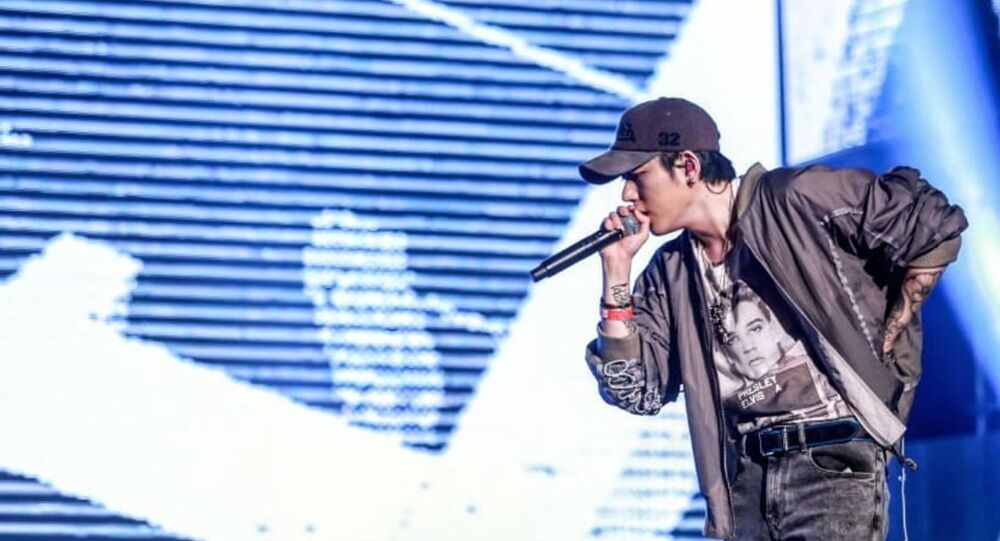 Off to the Army: Famous South Korean Rapper Zico to Enlist This Month

KOZ Entertainment, which is run by Zico himself, confirmed that at the end of this month the talented artist and producer will enlist in the army, starting with four-week basic military training before continuing his mandatory service as a social worker.

Zico will become the fifth member of Block B to enlist, following Taeil, B-Bomb, U-kwon and Jaehyo.

zico’s enlisting in nine days ??? sis just give him his soty award for ‘any song’ now pic.twitter.com/ymJUhs2AWQ

​Debuting back in 2011 with Block B and succeeding as a solo hip-hop artist and producer, Zico has proven his talent on numerous occasions. His digital release “Any song” not only topped the charts, but also broke some records in South Korea while his "Any Song" Challenge resulted in new streaming highs across social media.

Zico recently made a comeback with the release of his new mini-album, “RANDOM BOX” on 1 July; the lead single “Summer Hate” featuring Rain topped the real-time charts.

Zico is currently starring as a mentor and producer on Mnet’s show “I-LAND”.