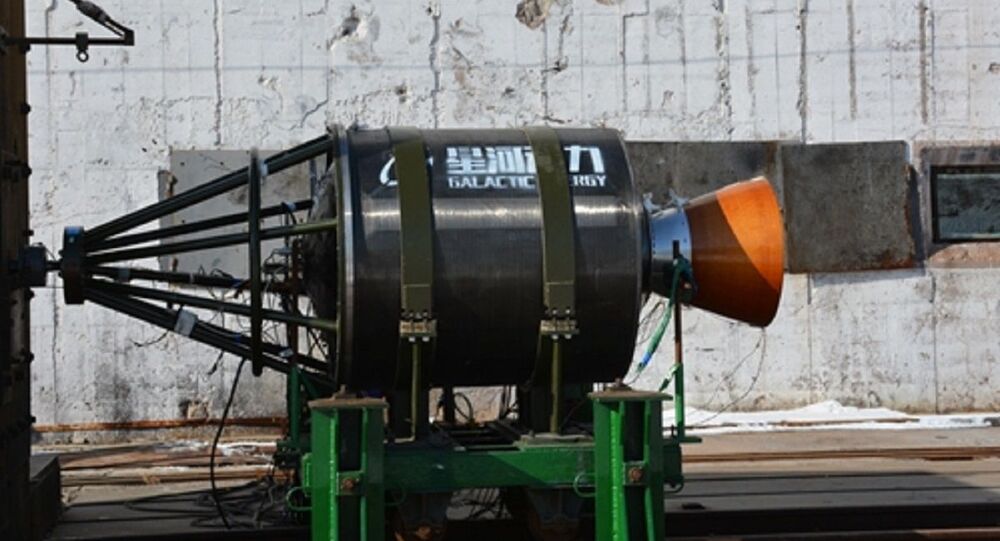 The company said the test showed the turbine pump has reached a leading level in the domestic market.

The large-range, variable condition turbine pump is a key component of the Welkin liquid oxygen/kerosene engine, which is the main engine of Pallas-1 rocket, which can be reused 50 times.

The turbine pump, with its high spinning speed, pushes pressurized oxidants and fuel from the tank to the rocket's thrust chamber.

In follow-up joint tests, the turbine pump will be tested together with the rocket's gas generator, followed by a test of the liquid rocket's whole system.

*This article originally appeared in the Global Times.