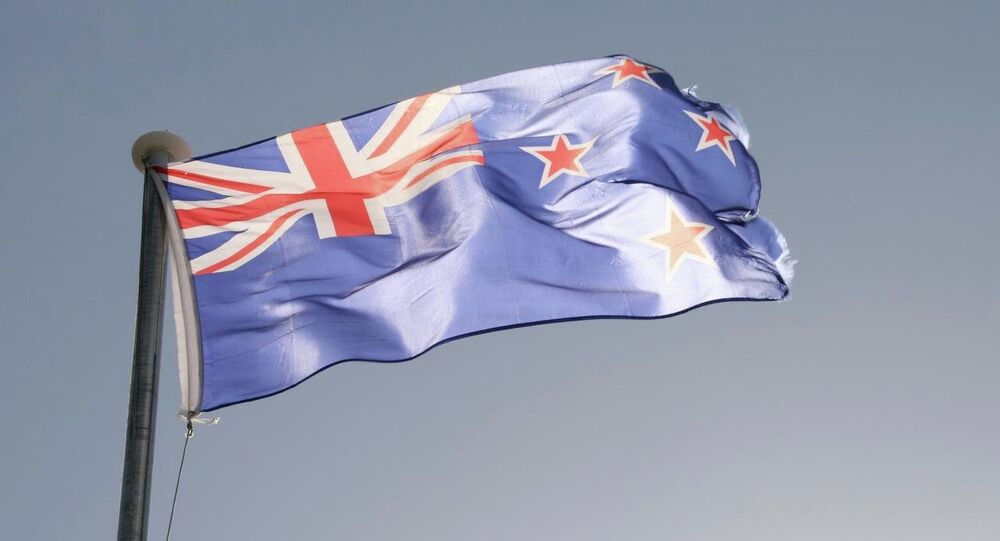 David Clark stepped down as Health Minister after facing a backlash for his breaching of Level 4 quarantine rules. Recently he had been pressured to resign, as over 2,000 New Zealanders signed a petition calling for him to be sacked.

New Zealand's Health Minister, David Clark, stepped down from his position, with Prime Minister Jacinda Ardern, initially reluctant to fire him over attempts for "continuity" in the COVID-19 response, accepting his resignation. He was demoted to the bottom of Cabinet rankings, according to Newshub, and stripped of his Associate Finance portfolio.

Ardern said that she is appointing Chris Hipkins as Health Minister "until the election", NZ Herald reported.

Clark said that it was an "extraordinary privilege", to which he had given "my all". But, according to him, attempting to retain his position would distract from the government's COVID-19 response.

"I want to put on record again that it has been an honour to work alongside the director general of health Ashley Bloomfield. Now is the right time to hand over the reins", he said, noting that the public health system "needed to be rebuilt".

Clark was pressured to leave his post over his breach of strict quarantine rules, as he chose the pandemic to move house and was often seen out walking. He was also filmed blaming the director-general of health for the nation, Ashley Bloomfield, for what he described as botching government COVID-19 testing.

National Party leader Todd Muller said that Clark "did not deliver that to the standards that we expected, neither through the lockdown or the border management in recent weeks which has been utterly shambolic".

The petition calling for his resignation was signed by over 2,000 New Zealanders, and Clark was heavily criticized for "repeatedly breaching his own guidelines by travelling unnecessarily, mountain biking when that was forbidden, and moving house and his office at the exact time he was requiring people to stay home and work from home".

We did it! More than 2,800 New Zealanders signed our petition calling for the sacking of David Clark. https://t.co/Qbj33s66VB

Photo: Three US Intel Satellites Will Launch From New Zealand in June After COVID-19 Delay