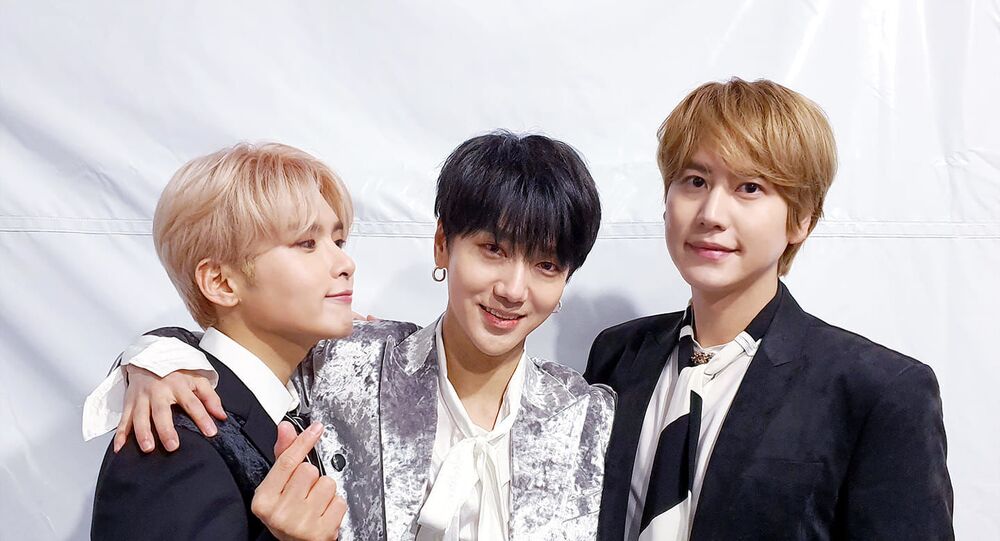 There are some comebacks and albums to expect very soon from both established South Korean artists and ambitious rookies. All are worth a listen for sure.

Despite the hard times that COVID-19 has caused the entertainment industry, artists are still trying to give their fans music while continuing to inspire with dance and concepts. Here are some K-pop releases coming from boy bands:

E.L.Fs ( the name of the fandom of Super Junior) really won the prize this May as sub-unit K.R.Y of the veteran K-Pop boy band is set to release its first Korean album in 14 years 'When We Were Us!'.

The unit consisting of Kyuhyun, Ryeowook, and Yesung promoted mostly in Japan, released various albums and even made concerts there, so this is their first album as a unit in South Korea. These true veterans of the K-pop stage have already teased fans with track lists and concept photos. The album will be released on 8 June.

AB6IX, who have already gained a lot of fans since their debut in 2019, are gearing up for their 2nd mini-album 'Vivid'. Their comeback is scheduled for the 8 June.

Meanwhile, to make the wait shorter the group celebrated their first anniversary with fans on 22 May through an online fan-meeting on the “V-live” app.

​Also, they already presented fresh, colourful and bold photo teasers for the comeback.

Hip-hop band D-Crunch has already given joy to their fans with news of their new single 'Pierrot'. They released the long-awaited MV under the new agency Ai Grand Korea. All members of the group usually participate in the songwriting and choreography processes and the band proved themselves, talented artists, within just four months of their debut back in 2018 when they won the Focus Award at the Asia Artist Awards, following that up by winning a Rising Star Award in 2019.

Brave Entertainment's rookie boy group DKB, who debuted in February this year with the EP 'Youth', and its lead single 'Sorry Mama', are set to release their second EP, titled 'Love', on 25 May, just four months after their debut. The band already presented an MV teaser for the lead track named 'Still' with fine colours and romantic lyrics.

All 9 members showed strong dance moves, so fans are expecting something romantic, yet powerful.

me when dkb said "i love you"pic.twitter.com/JnA44wjPDG

Everyday DKB proves that they are on a whole nother level !
It's just a teaser but we can Sense the powerful Choreography , catchy beat , Their unique vocals

Everything @DKB_BRAVE do is perfect ! Slowly but surely they are working Their way up and getting bigger !