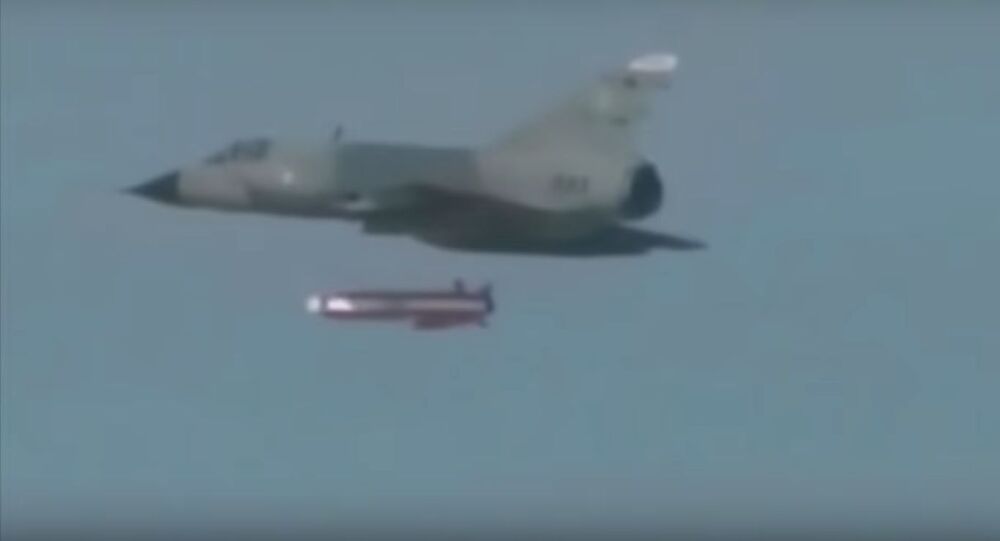 New Delhi (Sputnik): The Pakistan Air Force used its single-engine Mirage III fighter jet to test the missile which hit the target at low altitude. India and Pakistan have been conducting missile tests for the past few months, claiming that they are part of operational preparedness.

The Pakistan Air Force (PAF) has tested a Ra’ad II cruise missile, with a range of 600km (373 miles), on Tuesday with the projectile having successfully engaged the target with high precision. The airforce released the video which was captured through the journey of the missile.

“The Ra’ad-II significantly enhances air-delivered strategic standoff capability on land and at sea,” Inter-Services Public Relations, the media wing of the Pakistan armed forces, said, adding that the weapons system is equipped with state of the art guidance and navigation systems ensuring the engagement of targets with high precision.

The test was conducted on the backdrop of a series of missile tests including intermediate-range nuclear-capable K-4 submarine-launched ballistic missiles which have been tested by Indian defence scientists since November 2019.

The two nuclear-armed nations have been engaged in a persistent exchange of fire at the border since August 2019 when Indian government revoked the special status granted to the Indian side of Jammu and Kashmir. Kashmir, divided between India and Pakistan by a Line of Control (LoC), has been a bone of contention for India and Pakistan for the past seven decades and the two countries fought three wars over the issue.