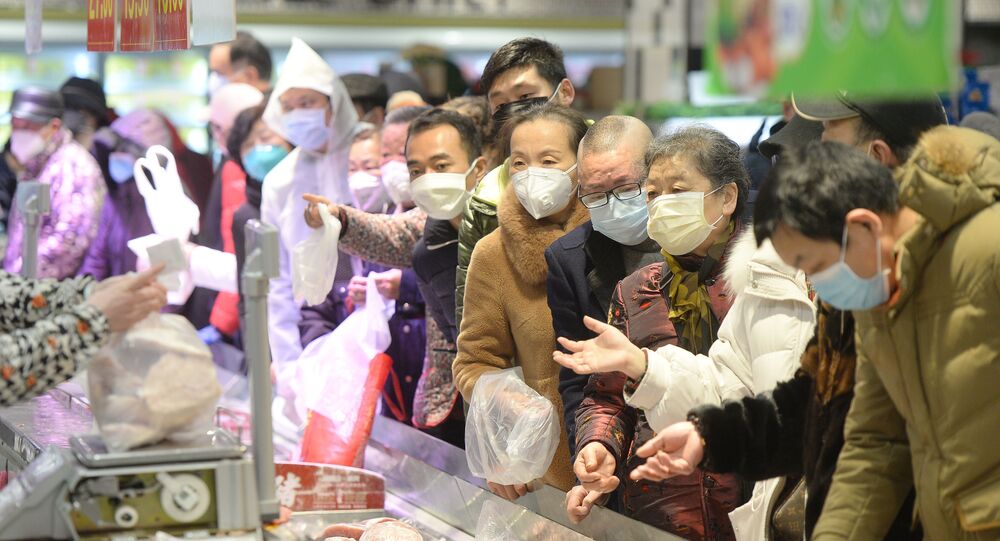 Death Toll From Coronavirus in Mainland China Reaches 1,868, Over 72,400 Infected

An outbreak of pneumonia caused by a new strain of coronavirus originated in the Chinese city of Wuhan last December and has since spread to more than 20 countries around the world.

The number of people who have died from novel coronavirus in mainland China has reached 1,868. At the same time, 72,436 people have been infected and more than 12,500 recovered so far, according to the Chinese state health committee. The number of confirmed cases has reached 72,436, it added.

In Hubei province, the death toll from the novel virus reached 1,789 on 17 February, the regional health committee reported on Monday. 93 new deaths were confirmed in the province. 1,807 new cases were registered, of which 1,600 were in Wuhan alone. A total of 7,862 patients were discharged from hospitals.

The virus is thought to have originated at a "wet market" in Wuhan.

Outside China, cases of new coronavirus have already been registered in more than 20 countries, at least three people have died so far.

The World Health Organisation (WHO) declared a global health emergency over the outbreak in late January.