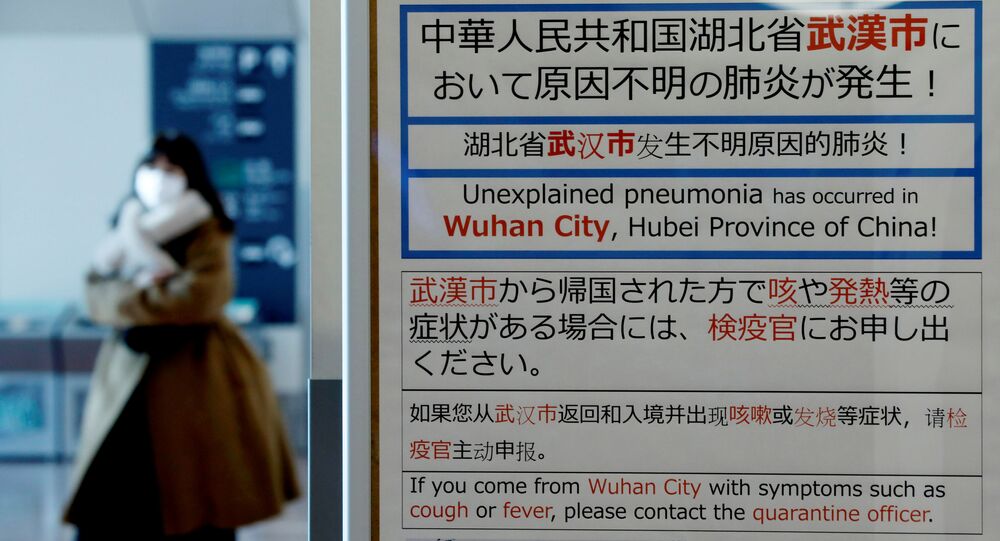 According to the broadcaster, the patient was a woman in her 80s living in Kanagawa Prefecture.

The woman first felt fatigue on 22 January. She was hospitalised on 1 February after being diagnosed with pneumonia and tested for the novel coronavirus on Wednesday after her respiratory issues worsened. The results came back positive on Thursday after she died, according to the media.

Kyodo news agency reported later in the day that the woman had no links to China's Wuhan city, which is the epicentre of the epidemic.

The China-born virus, officially called COVID-19, was first detected in Wuhan in late December and has since spread to more than 20 other countries. So far, the virus has infected some 60,000 people worldwide and killed over 1,350 people.