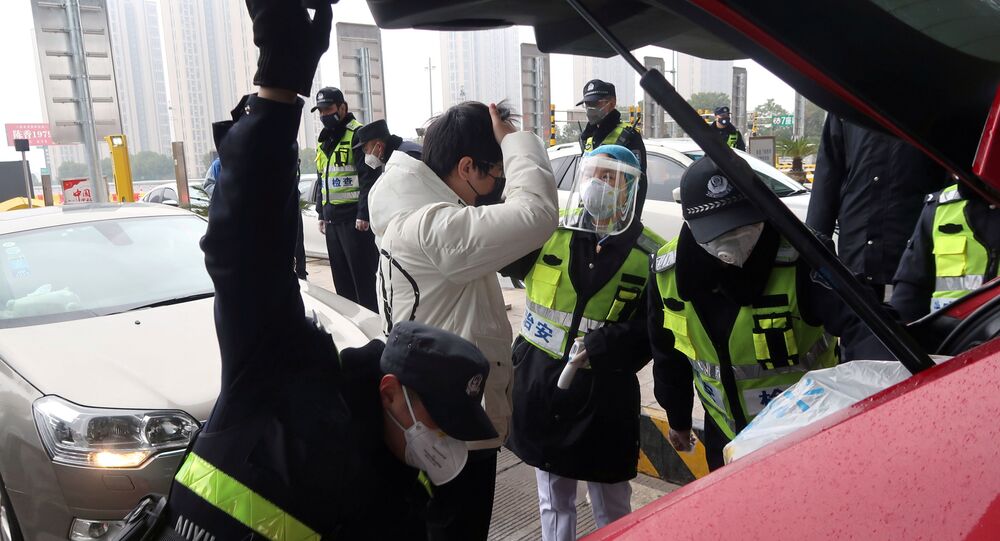 The overall number of people infected with pneumonia caused by the new type of coronavirus in China has reached 20,438, a total of 425 people have died, China's state health committee said in a statement.

“As of midnight on February 3, the state health committee received information from 31 provinces... about 20,438 confirmed cases of pneumonia caused by the new type of coronavirus, of which 2,788 are in serious condition, 425 have died, 632 people have been discharged from hospitals," the China's state health committee said.

Earlier, the regional health committee said that the death toll from novel coronavirus in China's Hubei province had reached 414, with more than 13,522 people infected with the virus.

According to the authorities, 1,242 new cases were identified in the city of Wuhan alone.

"At present, 10,990 cases are still being treated in the hospital (including 1,567 cases of severe illness and 576 cases of critical illness), all of whom are receiving isolation treatment at designated medical institutions. A total of 68,988 close contacts have been tracked, and 58,544 people are still undergoing medical observation", the authorities said.

In total, at least 425 deaths from the novel virus have been registered in China so far.

A new strain of coronavirus originated in the Chinese city of Wuhan, Hubei province, last December, and has since spread to more than 24 countries, including South Korea, Japan, Taiwan, Vietnam, Cambodia, Singapore, Malaysia, Thailand, Nepal, Australia, France, Germany, Canada, and the United States.

One death from coronavirus outside China was registered in the Philippines on Sunday. In total, almost 150 people outside China have been infected with the new virus.

Concerns about the deadly outbreak prompted the World Health Organisation (WHO) to declare a global health emergency last week.