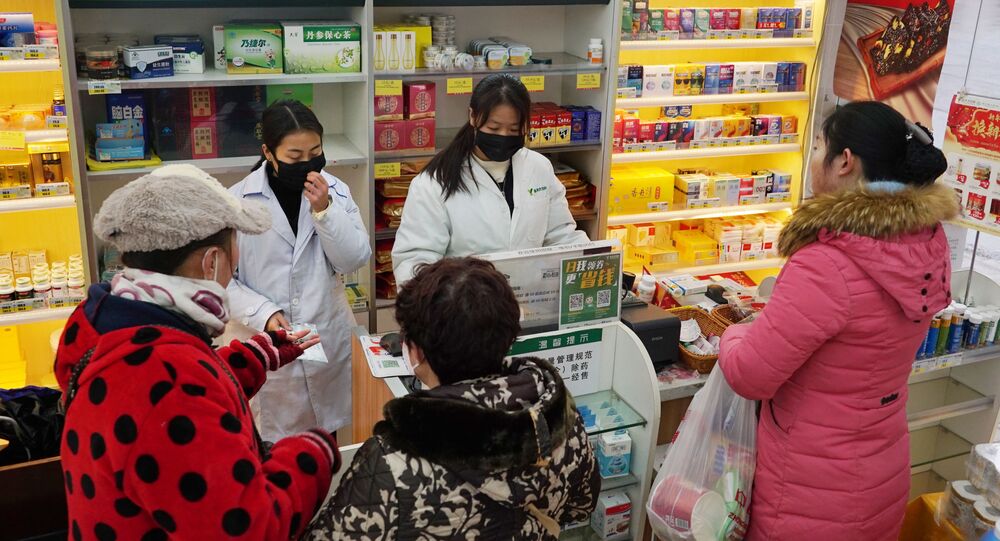 China on Monday announced that it is in desperate need of medical equipment and surgical masks as the death toll from the coronavirus surpasses 360.

China’s National Health Commission confirmed Monday that it had recorded 57 new fatalities, marking the largest daily increase in the death toll since the virus first began spreading in mainland China’s Wuhan some time between December 12 and December 29.

China’s factories are only able to produce around 20 million masks a day, according to China’s Ministry of Industry and Information Technology (MIIT), France 24 reported. Other countries such as South Korea, Japan, Kazakhstan and Hungary, have been donating medical supplies to China. In addition, authorities are planning on obtaining masks from Europe, Japan and the US, as China remains in a “tight equilibrium,” France 24 reported. According to Tian Yulong , the MIIT’s chief engineer, mask-producing factories in China are operating at “between 60 and 70% capacity.”

According to Reuters, Chinese Premier Li Keqiang has asked the European Union to help provide China with medical supplies.

The first death outside of China as a result of the virus was reported in the Philippines on Sunday. The patient was a 44-year-old man and a Wuhan resident.

Lufthansa Extends Suspension on Flights to China Amid Coronavirus Outbreak