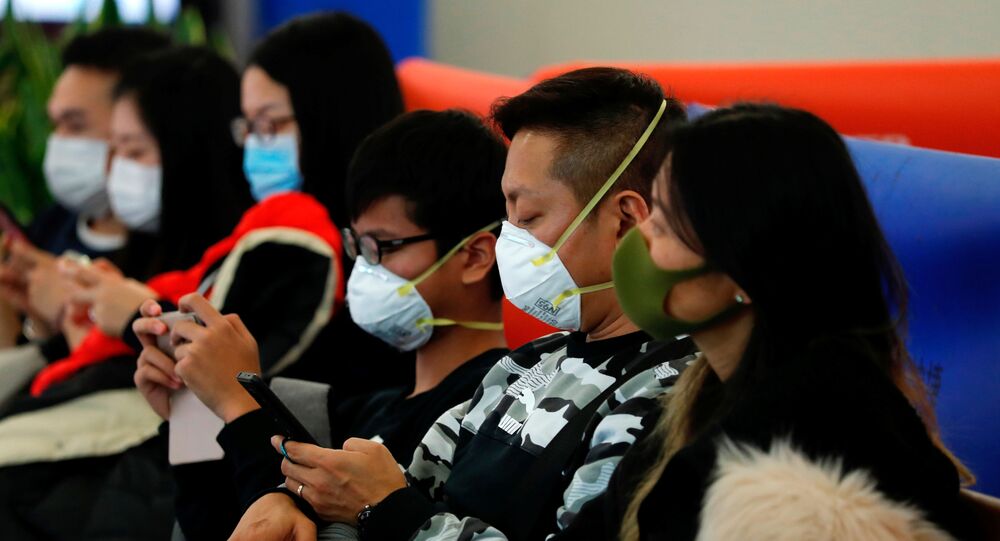 Earlier, China’s National Health Commission said that the number of people who have died from the outbreak of the new type of coronavirus had risen to 25, with the number of confirmed cases reaching 830.

Ten cities in the Chinese province of Hubei, including Wuhan, officially announced the suspension of transport connections over the outbreak of a new coronavirus.

According to the People's Daily, the Ministry of Science and Technology said that the first batch of eight emergency response projects of the "Technical Response to the Pneumonia Epidemic of New Coronavirus Infection" has been launched immediately, and funds have also been allocated.

The unknown type of pneumonia was first detected in Wuhan in late December. Chinese experts later tentatively determined that this was a new strain of coronavirus, currently being labelled as 2019-nCoV or Novel Coronavirus. More than 800 cases have already been confirmed across China, with 25 people having died of the disease.

Confirmed cases of new coronavirus have also been recorded in the United States, South Korea, Japan, Singapore and Thailand. On Thursday, the World Health Organization said it was too early to declare a global emergency over the outbreak.

US Officials to Brief Senate on Chinese Coronavirus on Friday