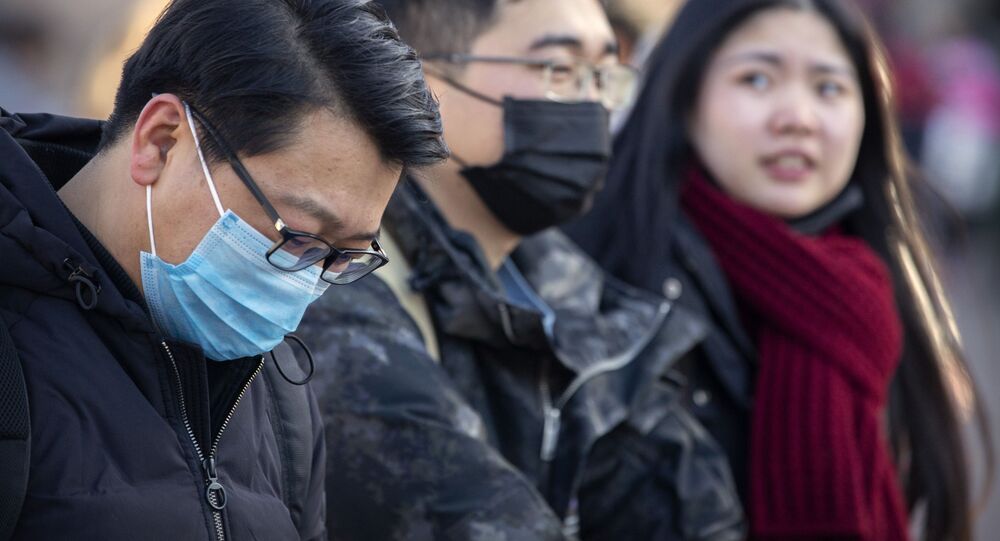 MOSCOW (Sputnik) - Health authorities in the Australian state of Queensland have quarantined a man in Brisbane, who may be carrying a deadly new form of coronavirus after he recently returned from the area around the Chinese city of Wuhan, the first such reported case in Australia, Sydney Morning Herald newspaper reported on Tuesday.

According to the Sydney Morning Herald newspaper, the man is believed to have relatives near the city of Wuhan, the center of an outbreak that has already claimed four lives.

“We’ve got one gentleman who we’re following at the moment, who has travelled from the area around Wuhan and has developed a respiratory illness, but he is recovering at home,” Queensland’s Chief Health Officer Jeanette Young said, as quoted by the newspaper.

Young remarked that health officials were waiting for the results of tests conducted on the man. She also added that authorities were waiting for updated information about the virus from the World Health Organization.

Earlier on Tuesday, the chief medical officer for the Australian government Brendan Murphy said that there was “no need for alarm” as the risk to the public from the new strain of coronavirus was low.

A mysterious pneumonia broke out in the city of Wuhan last month that was confirmed by China and the World Health Organization to be a new strain of coronavirus that can be passed from human to human. On Tuesday, Wuhan Municipal Health Committee confirmed that a fourth person has died after contracting the virus. The number of confirmed cases in the city has also risen to 198.

Countries across the world have stepped up screening procedures at international airports in preparation for an expected increase of Chinese tourists during the upcoming Lunar New Year holidays.