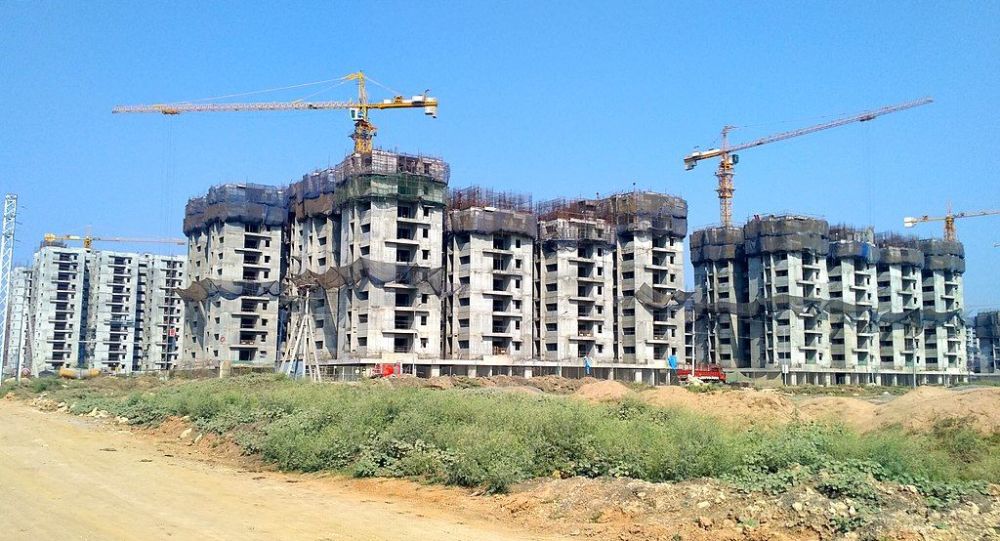 New Delhi (Sputnik): The state government in India’s Andhra Pradesh has been considering a proposal to create three capitals in the state – a move that has agitated a lot of farmers and triggered protests by all those farmers who gave up their farm lands for the capital city project in Amaravati.

Rejecting the Jagan Mohan Reddy-led state government’s proposal to have three capitals in India’s Andhra Pradesh, former chief Chandrababu Naidu and his wife joined in with protesting farmers in the Amravati region of the state on Wednesday – the 15th day of the ongoing protesta.

Amravati is the current capital city of Andhra Pradesh.

Tweeting about the same, Telugu Desam Party (TDP) chief Naidu said that while the nation is welcoming the New Year, farmers in the region are living in fear.

​The proposal has agitated farmers, particularly in the Amaravati region, as they have reportedly given nearly 33,000 acres of their farmland for the capital project.

The construction work at Amaravati has been stalled since June 2019, when a different government with Jagan Mohan Reddy as Chief Minister came to power. It replaced the Naidu government, which had introduced the project envisaging Amaravati as the capital city.

In November, farmers moved to the state High Court asking it to intervene in the matter. They asked the court to direct the government to resume construction work in Amaravati as “it is against the spirit of the Andhra Pradesh Capital Region Development Authority (APCRDA) Act 2014”.

Justifying its proposal, the state government came out with a statement, saying that three capitals in Andhra Pradesh would lead to the decentralisation of development and facilitate the efficient and fair use of resources by avoiding regional disparities.

Andhra Pradesh has been waiting for a new capital ever since a new state, Telangana, was carved out of it in 2014. Hyderabad, the then capital of Andhra Pradesh, was unanimously decided as the twin capital city for both states for a period of ten years, until Andhra decides a new capital for itself.