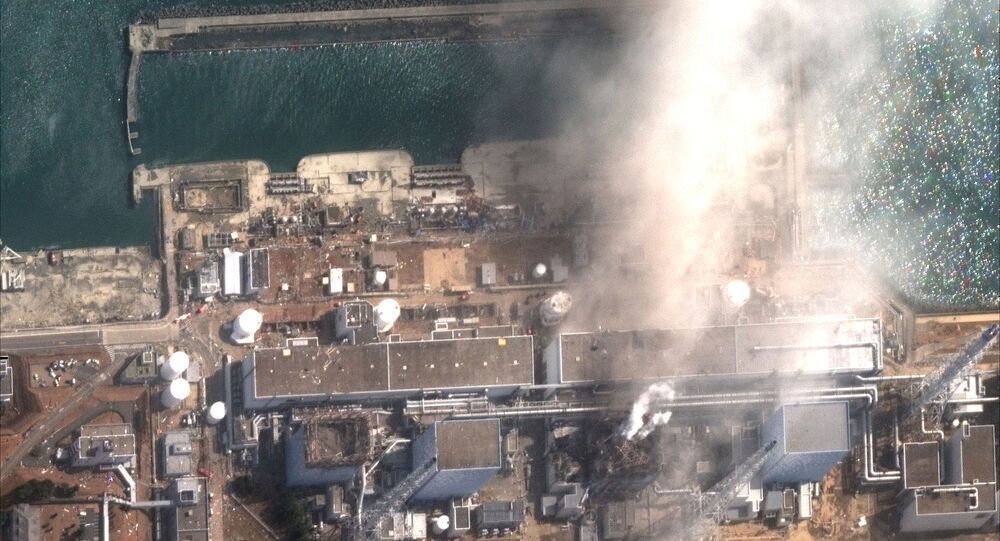 Earlier this year, Taiwan’s Atomic Energy Council (AEC) stated that it would submit a complaint should the Japanese government decide to dump tons of radioactive water from the Fukushima Daiichi Nuclear Power Plant into the Pacific Ocean.

The Japanese government's Agency for Natural Resources and Energy proposed on Monday three ways of dealing with the contaminated water at the Fukushima Nuclear Plant - releasing it into the sea, into the air via vaporisation, or the both at the same time.

“There is no option (any longer) of simply storing the water for a long period of time”, an agency official told AFP on Tuesday.

The plant is equipped with a pumping and filtration system that processes tons of contaminated water daily, leaving only tritium in its composition - an element that is said to be dangerous to people only in very large doses.

Currently, the contaminated water is stored in a thousand large tanks at the plant, but despite the efforts of the operator TEPCO to build more tanks, all of them will be full by summer 2022.

© AP Photo / Pablo M. Diez/Pool
‘Very High Consequences’: Nuclear Safety Spotlighted as Typhoon Sweeps Fukushima Waste Into Pacific
Although no decision was made during the Monday meeting, no one expressed opposition during the discussion. Protests, however, might be heard from local fishermen and farmers, as well as by neighbouring countries.

Earlier in the year, Taiwan stated that it would submit a complaint should the Japanese government decide to dump the radioactive water into the Pacific Ocean.

The Fukushima Daiichi nuclear disaster occurred in 2011, when a 9.0 magnitude earthquake and subsequent tsunami struck the plant, causing three nuclear reactors to melt down and radioactive materials to be leaked into the atmosphere.