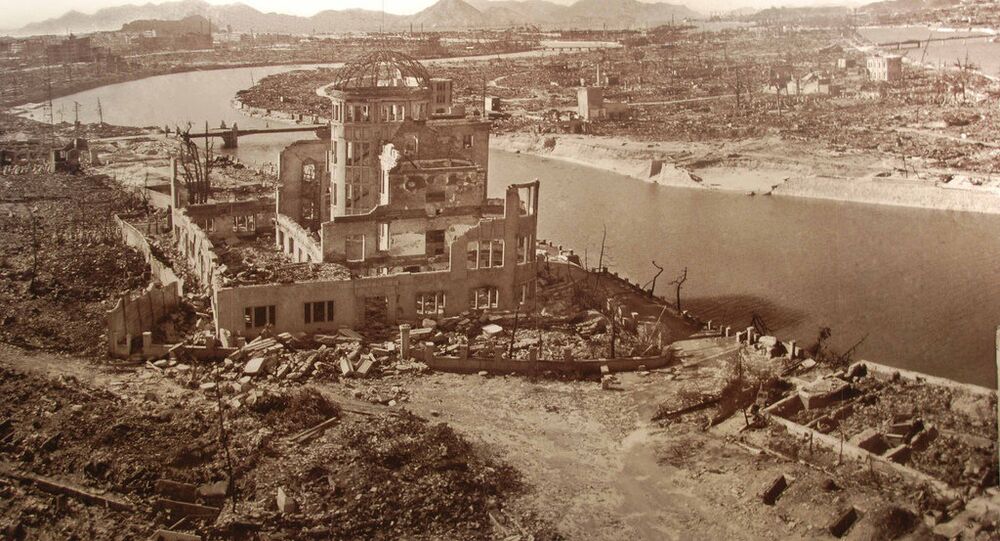 An online petition against demolishing two buildings that survived the atomic bombing of the Japanese city of Hiroshima in 1945 has been signed by around 15,000 locals.

Earlier this month, a committee of the Hiroshima Prefecture announced that two of the three buildings of the former Hiroshima Army Clothing Depot will be demolished by 2022. The buildings, which were constructed in 1913 and used to make Japanese military uniforms, are currently not in use.

According to petitioners, the two buildings, which are located about 2 miles from ground zero, should remain intact as a reminder of the dangers associated with nuclear weapons. Along with the Japanese city of Nagasaki, Hiroshima is the only city on which nuclear weapons have ever been used, being targeted because of its importance as a manufacturing center.

However, government officials have warned that the buildings would not be able to survive one of the strong earthquakes that are common in the region, according to an inspection conducted two years ago.

"There was no choice for us not to take any measures, as a collapse could hurt residents in the neighbourhood,” an unidentified official is quoted as saying by AFP.

Strengthening all three buildings would cost an estimated $77 million. Officials have thus proposed to strengthen one of the buildings and demolish the other two. Such an arrangement would only cost between $13 million and $28 million. However, despite the government’s proposition, locals still insist that none of the buildings be demolished.

Iwao Nakanishi, 89, is one of the survivors of the atomic bomb attack. He was in one of the buildings at the time of the explosion and is now part of a local group urging for the preservation of the structures.

"Considering the historical significance of telling the tragedy to the future generation, we can [in] no way accept the demolition," he told Japanese newspaper the Mainichi, BBC reported. "We strongly oppose it,” he added, also noting that the buildings could be used to advocate for the abolition of nuclear weapons.

On August 6, 1945, the US B-29 bomber “Enola Gay” dropped the 20-kiloton atomic bomb "Little Boy," which devastated most of Hiroshima and killed at least 140,000 people. Just a few days later, on August 9, 1945, another US bomber dropped the 21-kiloton atomic bomb "Fat Man" on the port city of Nagasaki, about 185 miles southwest of Hiroshima, killing approximately 70,000 people and leaving thousands of others injured. Just days after the bombings, the Japanese government surrendered to the United States and its allies, ending the Second World War.

Hiroshima and Nagasaki? – US President Truman Was a War Criminal