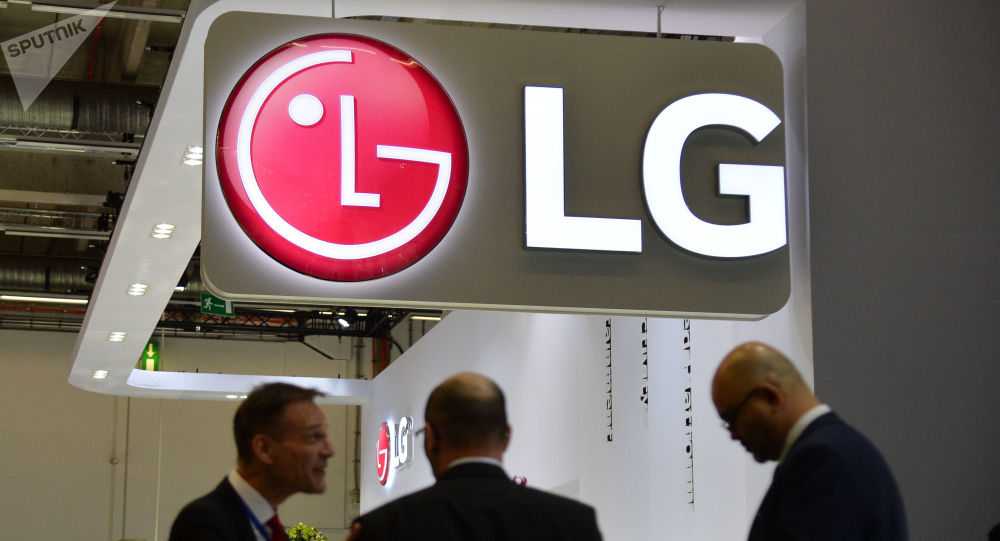 Causes of his death remain unknown.

Later, the group said in a statement that Koo Cha-kyung passed away at about 10 am, and his funeral would be held at an undisclosed place and time at the wish of the deceased and his family, according to Yonhap news agency.

Koo Cha-kyung had six children with his wife, Ha Jeong-im, who passed away in 2008.

He is the father of later Chairman Koo Bon-moo, who died in May 2018 at the age of 73, and grandfather of the incumbent head of the company, Koo Kwang-mo.