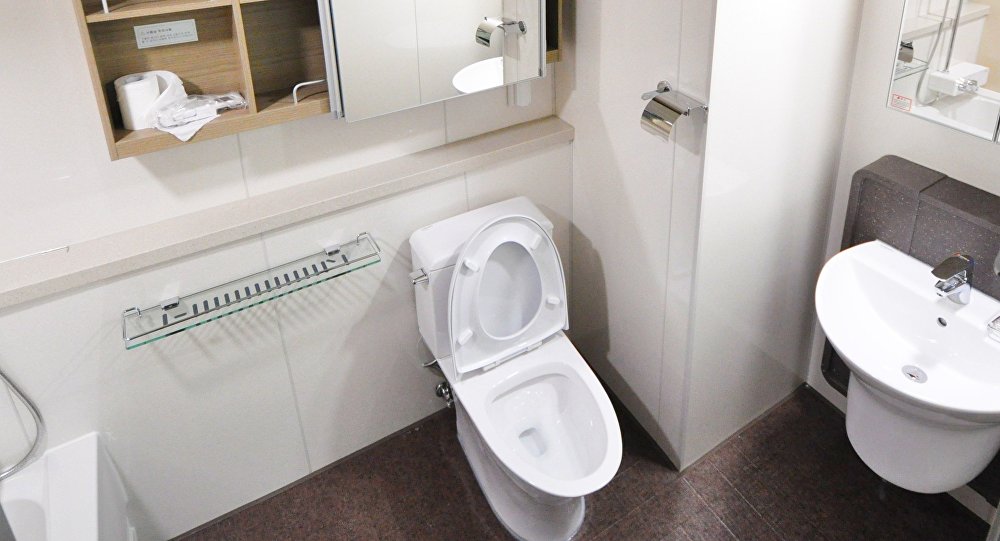 TOKYO (Sputnik) - A court in Japan ruled a transgender female ministry official's exclusion from using the female workplace restrooms illegal and ordered the government to pay $12,000 in compensation, Japanese media reported on Thursday.

A formerly male-identifying employee of the Japanese Ministry of Economy, Trade and Industry has reportedly identified as female and dressed like one since 2009. She was allowed to use the women's locker rooms, but the toilets were off-limits due to some of her female colleagues feeling uncomfortable by sharing them with a transgender person. Therefore, she was forced to either use the gender-neutral toilets, those for disabled people or walk to the female restrooms located two or three floors away from her department. A superior at the ministry also allegedly suggested that the individual "become a man again."

According to the reports, the transgender politician asked for help from the National Personnel Authority, a body responsible for protecting the interests of civil servants, but was rejected. She filed a lawsuit in 2015.

The court ruled the ban illegal and mandated that the government pay the plaintiff 1.32 million yen in damages, the media added.

The Tokyo District Court's ruling became the first in Japan to satisfy a grievance over discrimination at the workplace based on gender identity, the Kyodo news agency said, citing the plaintiff's lawyers.