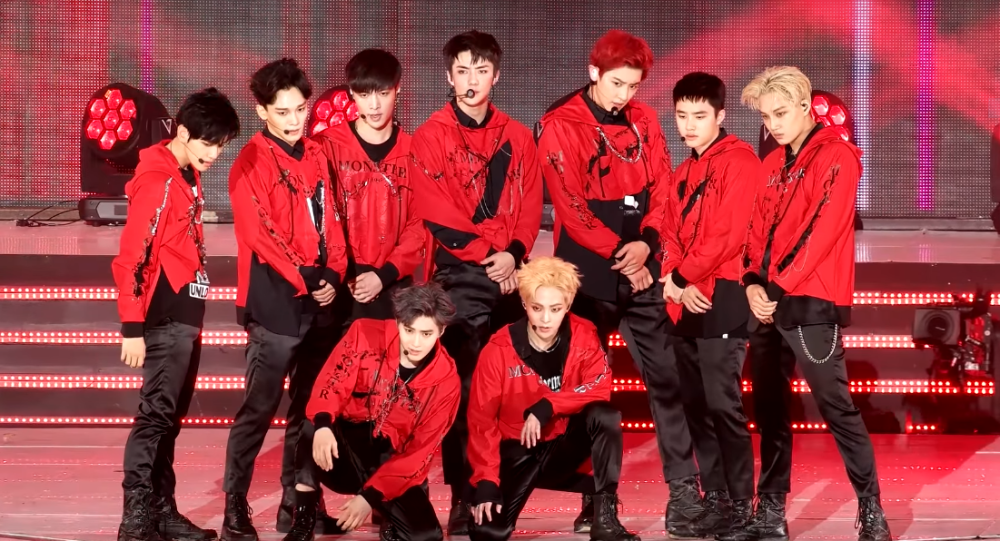 Back in 2018 the idol group was appointed as Korea's Honorary Tourism Ambassador.

Popular K-Pop boy band EXO received the 2019 Korea Tourism Star Award given by the South Korean Ministry of Culture, Sports and Tourism and Korean Tourism Board. The award ceremony was held at the Shilla Hotel in Seoul on 10 December.

On 23 June 2018, Korea Tourism Organisation announced EXO as the new ambassadors with the concept slogan "Have you done this in Korea?". The group was chosen for its contributions to stimulating Korea's tourism through popular culture, including its contribution to attracting foreign tourists.

​In an advertising video, all the band members presented different ways of spending time that are available only in South Korea.

Hosted by the Ministry of Culture, Sports and Tourism and hosted by the Korea Tourism Organization, the 2019 Korea Tourism Star Awards Ceremony has been held since 2010 to promote interest in domestic tourism, promote excellent tourism resources, and discover and encourage individuals and organizations that contributed to the development of Korean tourism.