New Zealand Police Open Investigation After 5 Die, Over 40 are Injured in Volcano Eruption

The natural disaster that devastated White Island on Monday forced about 100 tourists in the nearby areas to flee to the coast, claimed the lives of five people, injured more than 30, and left eight people missing.

The New Zealand Police said in a statement on Tuesday that it is strongly believed that no people remained on White Island amid the eruption.

At the same time, Police Deputy Commissioner John Tims said the authorities will launch a criminal investigation into the circumstances surrounding the deaths of 5 people during the incident.

"I can confirm now that we will commence a criminal investigation into the circumstances of the death and injuries on White Island", he said at a press conference aired on New Zealand Police's Facebook page. 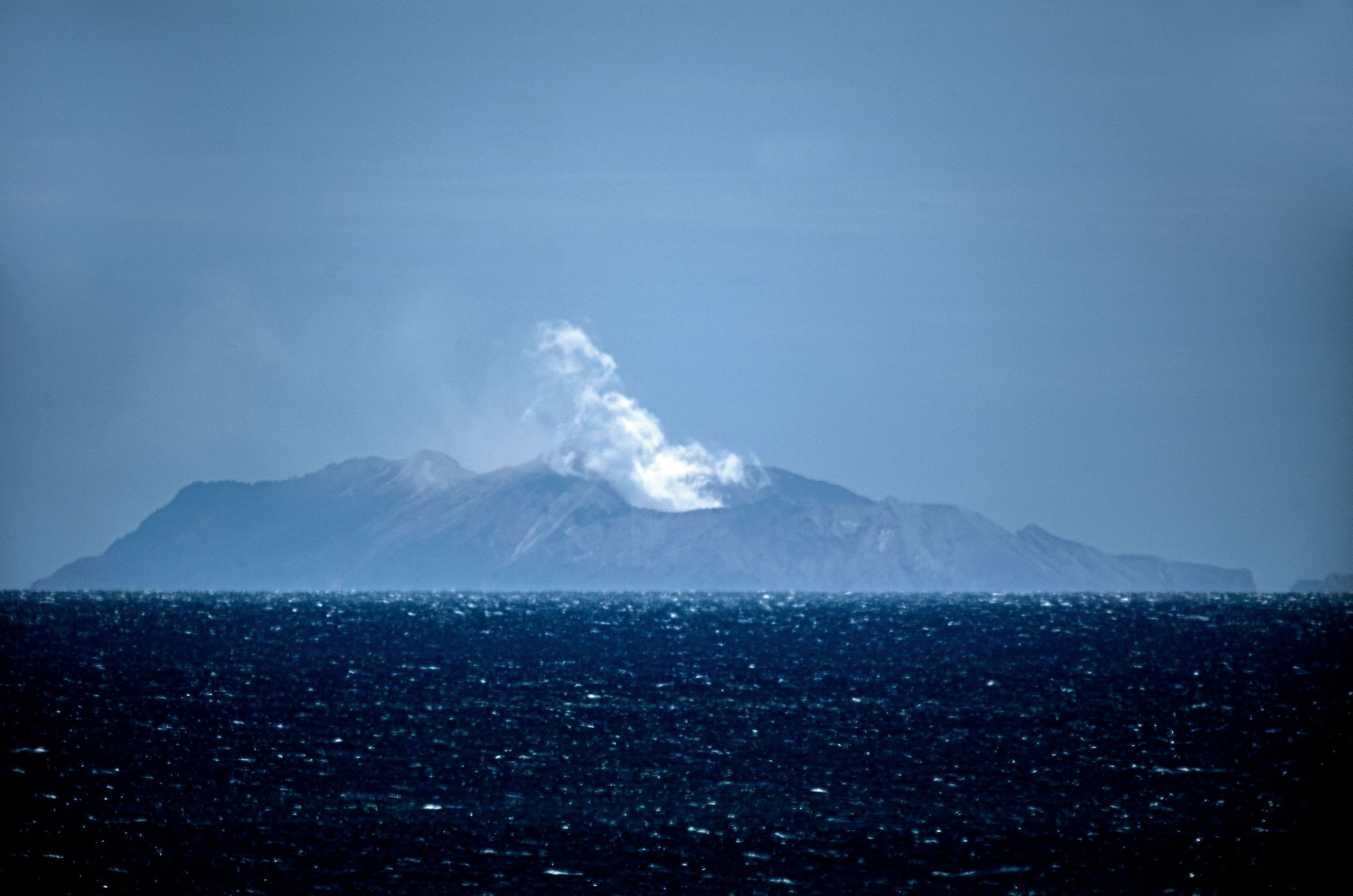 © AFP 2019 / MARTY MELVILLE
Steam rises from the White Island volcano in Whakatane on December 10, 2019, after a volcanic eruption the day before

According to official information, that confirms previous media reports about foreign tourists that were affected by the eruption, among 47 people caught on the island, there were 24 from Australia, nine from the United States, five from New Zealand, four from Germany, two each from China and the UK and one from Malaysia.

At the moment, the victims of the volcano have been sent to hospitals, with burn units across the country working at full capacity.