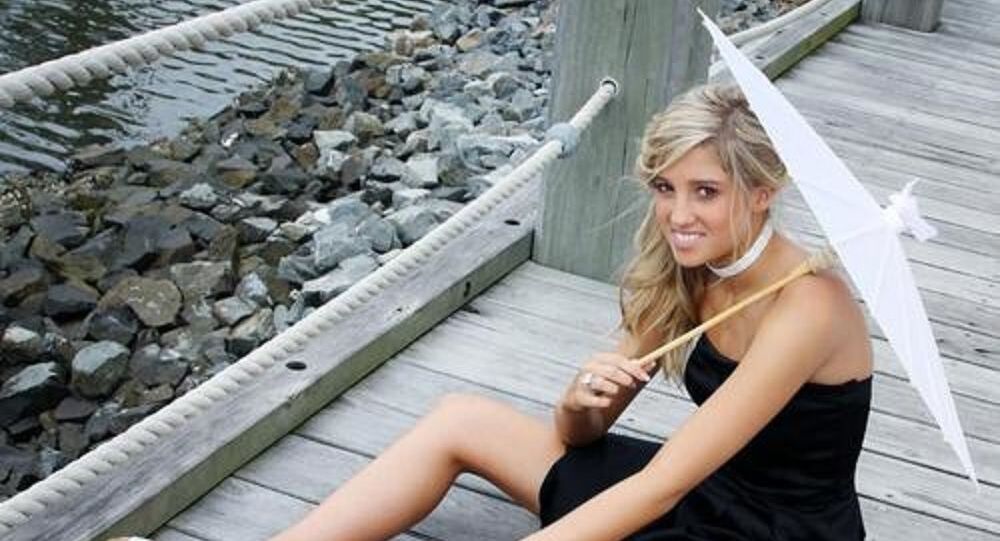 Price of Fun: Female Crew Found Having Sex With Captain as Luxury Yacht Crashed in Australia

The yacht crashed into a navigational beacon and another moored vessel before running aground, causing about $140,000 worth of damage.

A 26-year old female deckhand named Cheya Handley has admitted in an Australian court to drinking alcohol and having sex with the captain of the luxury yacht she was sailing when the vessel ran aground, ABC News reports.

According to the media outlet, the skipper, Jeremy JJ Piggott, 46, was trying to steer the yacht via remote control while he was getting intimate with Handley, and had deliberately lowered the mast so that a mounted CCTV camera would be unable to record the lewd activities that were taking place at the bow of the boat.

During the incident, which took place on 3 March last year, when the yacht was traveling from Brisbane to the Gold Coast, the vessel crashed into a navigational beacon and then into another moored boat before running aground, causing estimated damage of about $140,000.

"Yeah, I did the wrong thing, drinking on the job. I should have known better, I screwed up big-time,” Handley said in a pre-recorded interview that was played during the hearing, as quoted by Nine News. “We were chatting, laying down, looking at the stars and then got it on."

While Handley pleaded guilty to one count of risking the safety of a person or vessel, Piggot pleaded guilty to two counts of recklessly contravening his duty and was fined $4,000, along with receiving a two-year good behaviour bond.

Cheya's defense counsel insisted that the prospect of a recorded conviction was "horrifying" since his client was actually hoping to join the Border Force and work on patrol boats.