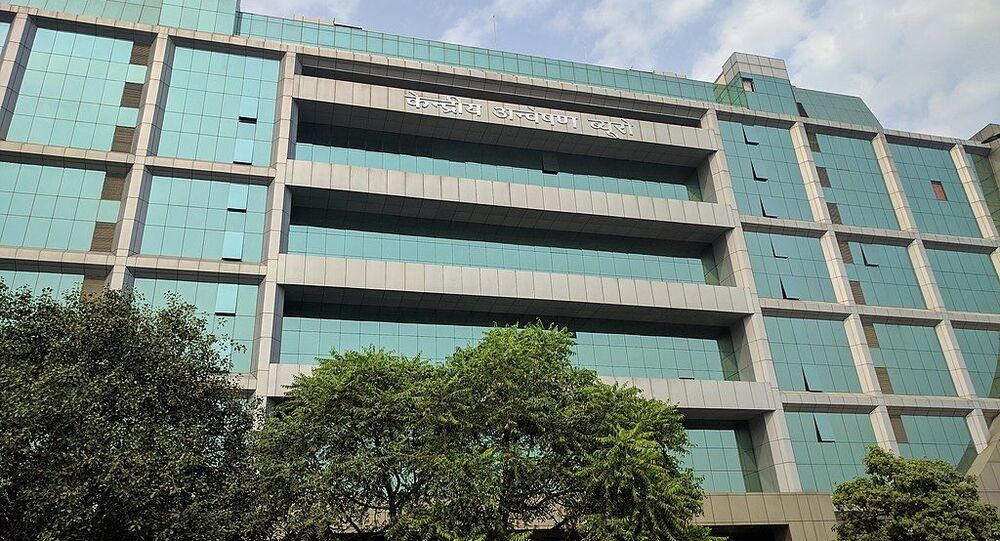 New Delhi (Sputnik): The medical college scam in India revolves around former members of the judiciary who allegedly took money to manipulate court orders to favour medical colleges that failed to acquire official registration from the Medical Council of India - the statutory body that oversees medical education in the country.

India’s top investigating agency, the Central Bureau of Investigation (CBI) carried out raids at six locations in Lucknow, including at the residence of a sitting Allahabad High Court Judge, officials revealed on Friday.

Seven members of the judiciary are being investigated for taking money from medical college owners, promising them relief from the apex court in return, an official said.

A case was registered against the seven accused under the relevant Sections of the Indian Penal Code (IPC) and the Prevention of Corruption Act based on the allegations, including bribery with regard to irregularities related to admissions, the agency said.

The CBI carried out the raid, which led to the recovery of certain incriminating documents, including investments and financial transactions.

Earlier this year, the CBI wrote a to the then Chief Justice of India (CJI) Ranjan Gogoi stating that a preliminary inquiry had been lodged against the judge and others on the advice of the previous CJI Dipak Misra, regarding alleged misconduct by the judge. After which, the CBI was granted permission to lodge a case.

This is the first time that a CJI had given permission for a CBI probe against a sitting high court judge.

CJI Gogoi even wrote to Prime Minister Narendra Modi earlier this year, requesting the removal of the judge after an in-house enquiry panel found him guilty of judicial irregularities.