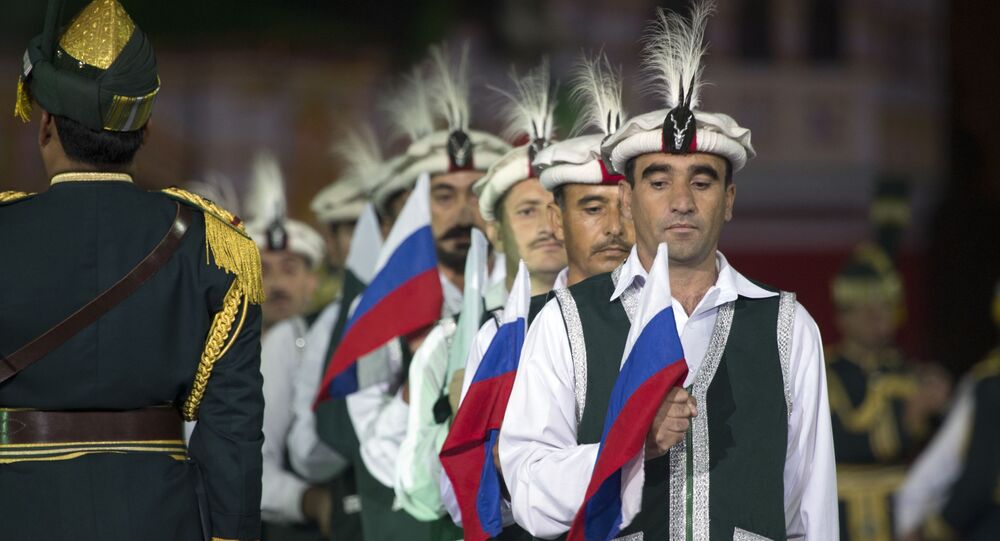 MOSCOW (Sputnik) - Russia and Pakistan signed an agreement to settle mutual financial claims and obligations on operations of the former Soviet Union, according to which Pakistan will repay the debt to Russia in the amount of $93.5 million, a Sputnik correspondent reported from the signing ceremony.

On the part of Russia, the agreement was signed by Deputy Finance Minister Sergey Storchak, on the part of Pakistan, Ambassador Qazi Khalilullah.

The debt repayment will reportedly enable Russia to invest about $8 billion in different sectors in Pakistan, including, first of all, the energy and steel industry.

© REUTERS / P. Ravikumar
Russia, Pakistan Call for Int'l Efforts to Avoid Military Confrontation in Space
In the 1980s, the Soviet Union imported from Pakistan textile and other products, and opened two bank accounts in the National Bank of Pakistan (NBP) for these purposes. Due to the collapse of the Soviet Union, some Pakistani exporters remained unpaid for their goods. In 1996, the Sindh High Court limited fund transfers from the NPB's Russian bank accounts.

Earlier in June, Russia and Pakistan signed a memorandum of understanding on constructing the North-South gas pipeline by 2020. The pipeline, with investments worth of $3 billion, is planned to connect Iran, Pakistan and India.  Last year, Moscow and Islamabad also voiced negotiating on possible participation of Russian corporations in the projects for construction of Turkmenistan-Afghanistan-Pakistan-India Pipeline.