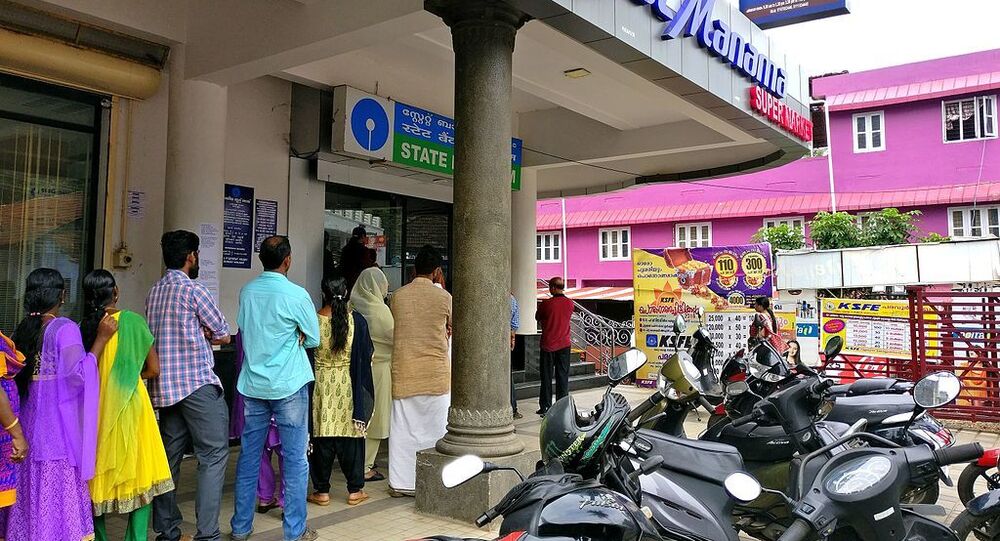 A day after the Indian police confirmed the theft of nearly $111,520, two Turkish and two Bangladeshi nationals were arrested in West Bengal.

Intelligence provided by the Tripura police to the West Bengal Unit helped to apprehend the suspected criminals.

“Based on our specific inputs, the West Bengal police have arrested two Turkish and two Bangladeshi nationals in the Kolkata City of West Bengal in the wee hours of Tuesday," Tripura Police's Cyber Crime official Sharmistha Chakraborty told local media.

The four cybercriminals - Hakan Zanburkan and Fettah Aldemir from Turkey, and Mohammad Hannan and Mohammad Rafiqul Islam from Bangladesh  -  stole large sums of money from ATMs before leaving Tripura for Kolkata, police said.

Police say the four could also be responsible for a similar theft that took place in Assam.

“As per the preliminary probe, the Turkish nationals had also, with the help of Bangladeshi, withdrawn millions from ATMs through cloning devices in Assam in August. These might be the same cybercriminals,” Chakraborty said.

Around 50 customers of different banks, mostly the State Bank of India, have lost nearly $111,520, due to cybercrimes including ATM hacking in recent weeks according to police reports.

India’s Crime Watchdog National Crime Records Bureau said that cybercrime doubled in the country in 2017 following 2,317 cases of cybercrime in 2016.