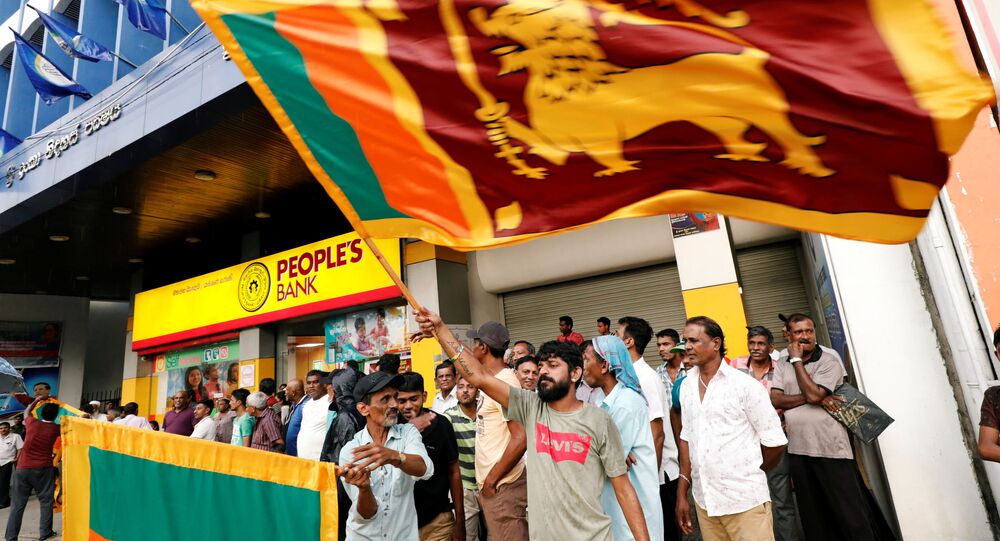 "It is my privilege to honour the decision of the people and congratulate Gotabaya Rajapaksa on his election as the seventh president of Sri Lanka," Premadasa said in a statement.

Sajith Premadasa said in a statement that he was stepping down as deputy leader of ruling party following his defeat.

His main rival, Sajith Premadasa, the housing minister and son of former president Ranasinghe Premadasa, is set to get 43.6 percent.

Rajapaksa’s campaign has already claimed its victory in the election. Premadasa, in turn, has conceded his defeat.

"It is my privilege to honour the people's decision and congratulate Mr. Gotabaya Rajapaksa on his election. I am grateful to our citizens who voted for me," Premadasa wrote on Twitter.

Sri Lankans went to the polls on Saturday to pick their new president out of 35 candidates.

Rajapaksa played a prominent role in crushing Tamil Tigers, rebels from a mostly Hindu ethnicity who fought a decades-long independence war against the central government. In the election, he campaigned for stronger security and economic reforms.

Premadasa was vying to rally minorities and women behind him, while also appealing to the Buddhist base with promises of better life quality and more affordable housing. He has support of Tamils and the Muslim minority.