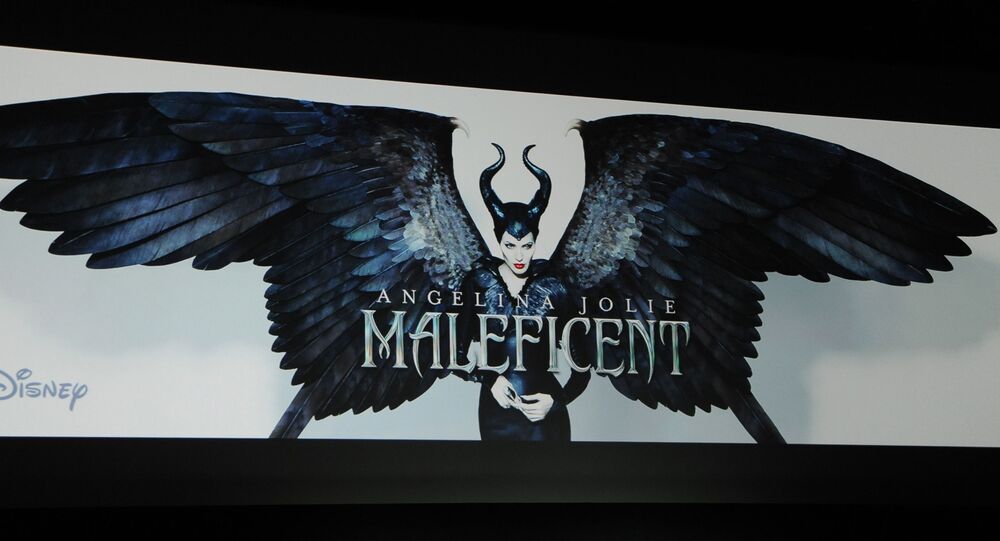 "I've been wanting to do this look for so long, and finally, here it is- Inspired by Angelina Jolie's queen in Maleficent! Those striking features and bold red lips! I will never get over her," Khan posted on his Instagram account.

I’ve been wanting to do this look for so long, and finally, HERE it is! Inspired by the queen Angelina Jolie in ‘MALEFICENT’ Those striking features and bold red lips! I will never get over her🖤 .photography @glamstudio.photography . . . . . . . . . . #makeupbyshoaibkhan #makeuptransformation #halloweenmakeup #makeupartist #artistsoninstagram #makeupartistsworldwide

Presenting another transformation in an Instagram post, he says: “Make-up has this reputation for being a tool we use to cover up our flaws, but for me, Make-up represents art, creativity, talent and most importantly our true selves! I’m in love with it!”

The artist has earned constant praise from his followers for creating stunningly different looks.

One follower, Vanessa Alam, even went ahead to write: "Much better than Aishwariya Rai."

Aishwariya Rai is an Indian actress; also a former Miss World and Bollywood actress who was signed by Walt Disney to dub "Maleficent-2" in Hindi.

Dressed like a queen in a colourful, traditional ensemble, Khan did a photo-shoot for Niche lifestyle magazine. Talking about his work, he told the magazine: "I used to be very sensitive, and colouring was the best way for me to understand and express my feelings."