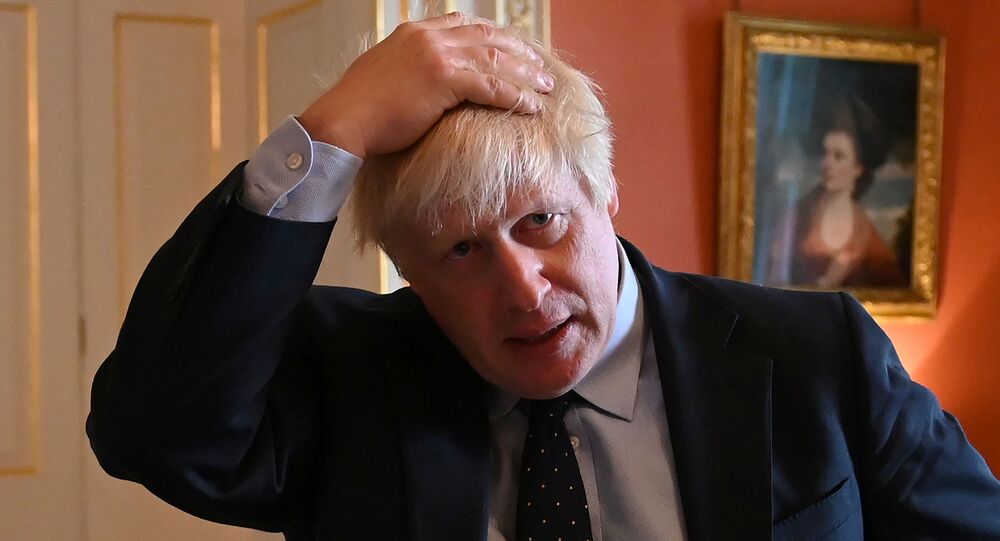 Maleeha Lodhi, Pakistani's envoy to the United Nations, recently posted a picture on Twitter of Pakistani Prime Minister Imran Khan having a conversation with his British counterpart Boris Johnson.

However, Lodhi erroneously attributed the "foreign minister" title to Johnson, who was previously the UK's top diplomat.

Although Lodhi later took down her tweet, a lot of users by then had already taken a screenshot of it,.

Believe it or not but #Pakistan's permanent representative to UN does not know that Boris Johnson is actually the Prime Minister of UK. Not surprised that she is the same person who cut a sorry figure when she showed pictures of Gaza as those from #Kashmir. pic.twitter.com/w9yiT8IWd4

@sneheshphilip this is the plight of Pakistani Diplomacy. This woman is digging a grave yard day by day for Pakistan at the UNGA

The massive troll-fest caused her to apologise for her mistake later in a tweet and cite a typo error behind it.

It was, however, not the first blooper from Lodhi on social media.

In 2017, she showcased a photograph of a scarred girl at the United Nations and claimed she was a victim of pellet guns in Kashmir. It was later found out to be of a 17-year-old Palestinian girl’s photo taken in Gaza in 2014 by award-winning photographer Heidi Levine.