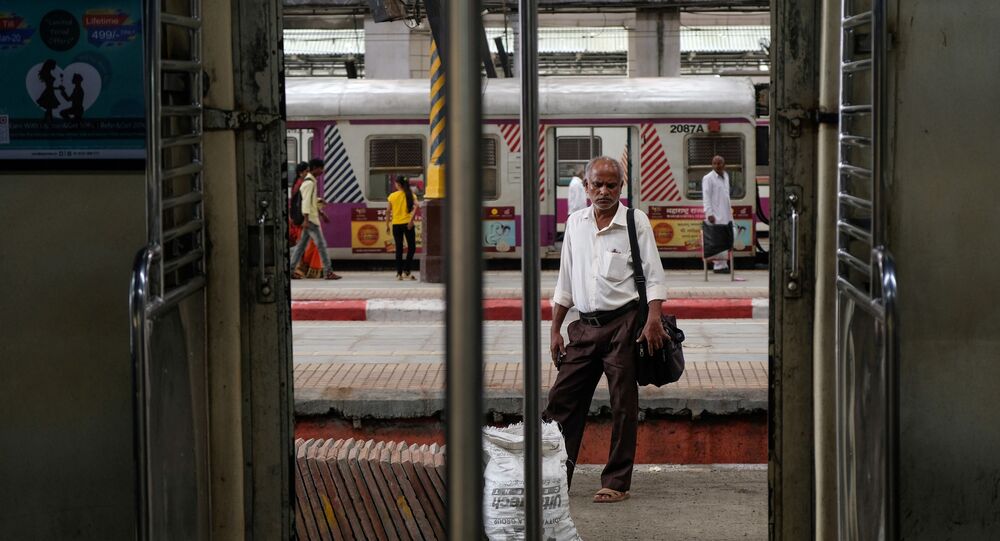 New Delhi (Sputnik) - India has announced a new set of measures to put a stop to the current slide of the economy. Federal Finance Minister Nirmala Sitharaman announced a slew of measures on Saturday to boost exports and lift up the real estate sector.

Federal Finance Minister Nirmala Sitharaman has said that inflation is low and under control, and there is a clear sign of revival of industrial production. She said foreign direct investment (FDI) is robust as of now and there is a sign of a revival of Foreign Exchange trading, particularly as of the end of August.

The new measures announced to boost exports include higher insurance cover to banks lending working capital for export. She said the government is working to reduce the time required to export goods by leveraging technology further. An action plan is being put in place to reduce turnaround time at airports and ports benchmarked to international standards which is slated to be implemented by December 2019. The minister also announced that a Free Trade Agreement (FTA) Utilisation Mission was being set up to utilise concessional tariffs in each FTA.

© AFP 2020 / NOEMI CASSANELLI
This picture taken on September 7, 2019, shows a general view of an open-air laundry is seen in Mumbai.

On the housing front, the government has announced new measures to boost the sector to assist home buyers. Sitharaman said External Commercial Borrowing guidelines would be relaxed to help developers and announced the lowering of interest rates on advances for residential construction. She said the focus is on unfinished units and announced a special window of Rs. 100 bln to extend funding for incomplete projects, which are neither considered non-performing assets nor under litigation.

The new set of measures comes as the Indian economy is witnessing a sharp slowdown. GDP growth slowed to a six-year low of five percent. Many sectors like automobiles and real estate have witnessed a sharp slowdown in demand. Recently, the government had announced several measures, including improved access to credit for businesses and capital infusions into state-run banks to boost credit.