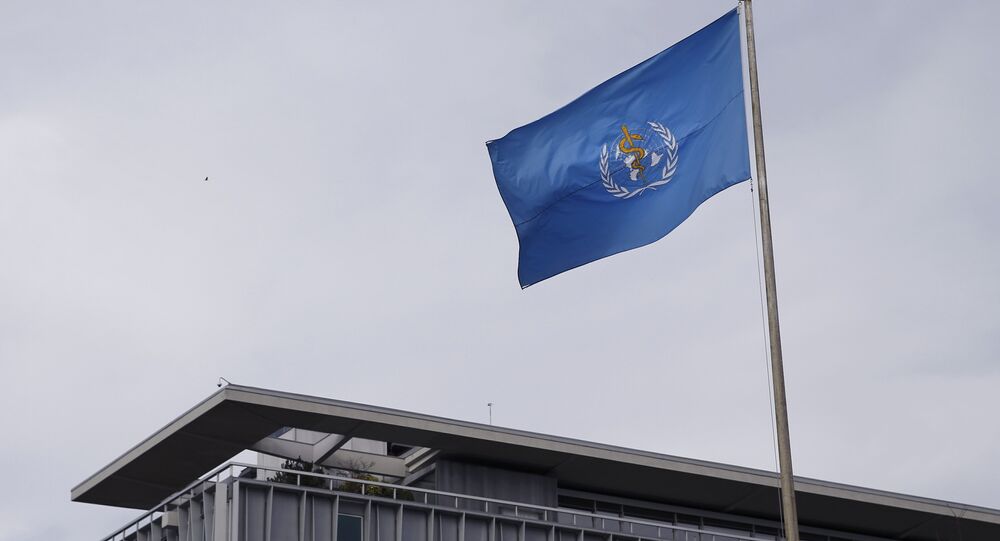 New Delhi (Sputnik): Two men have been arrested in the Indian state of Karnataka for duping people by promising them a job in the World Heath Organization (WHO), a local media report said on Monday.

They have been identified as -- Shaukat Ahmed Lone from Jammu and Kashmir, and Baljinder Singh from the state of Punjab.

The duo reportedly managed to con people across various states including Karnataka, West Bengal, Goa, Chhattisgarh, and Telangana among others.

Acting on a tip-off, police in Karnataka’s Mengaluru found the two were travelling in a car bearing the license plate of WHO Director, Zee News channel reported on Monday. While being questioned, Shaukat tried to misguide the policemen but upon further grilling, he broke down and reportedly admitted to his crime.

It was also revealed Shaukat had created a matrimonial site profile claiming to be a WHO director and had duped several women.

The officials have registered a case against the two under the various relevant sections of the Indian Penal Code and both have been sent to prison pending further investigation.