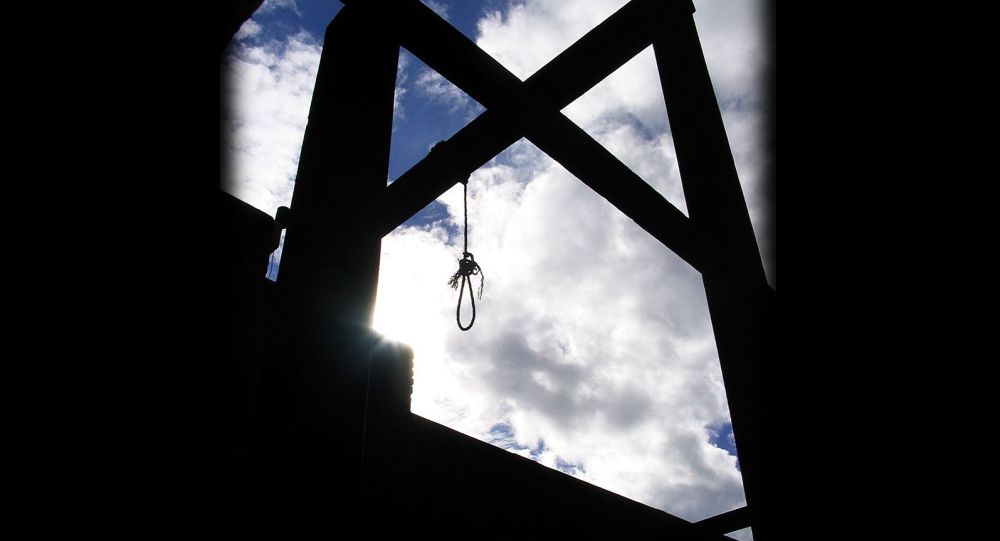 New Delhi (Sputnik): A heartbroken villager in the Indian state of Uttar Pradesh has committed suicide online, alleging he was driven to do it after learning that the girl he'd fallen madly in love with was marrying someone else.

Shyam Sikarwar, 22, was a resident of Agra region. He was reportedly depressed and unable to come to terms with his former girlfriend marrying another man. He decided to live-stream his suicide on Facebook from a temple in Raibha Village near Agra, where the man hanged himself.

The incident was witnessed live by many of Sikarwar’s Facebook friends and relatives as he apologised to his family for taking such an extreme step on the social media platform.

An official from the local Achhnera Police Station confirmed the incident, speaking to Sputnik on Monday, and stated that the deceased had also left a 4-page suicide note.

“The body was found on Saturday afternoon after the priest went into the temple for prayers. The victim had been without a job for quite some time and was depressed after his lover decided to marry someone else. Villagers shared his suicide video clip later with each other,” the official said while requesting anonymity.

In the over four-minute-long video, the victim requested police authorities not to hold anyone responsible for his death but he expressed a wish to have his organs donated.

Meanwhile, police have handed over the victim’s body to his family after conducting an autopsy. His Facebook account has reportedly been deactivated by the family.