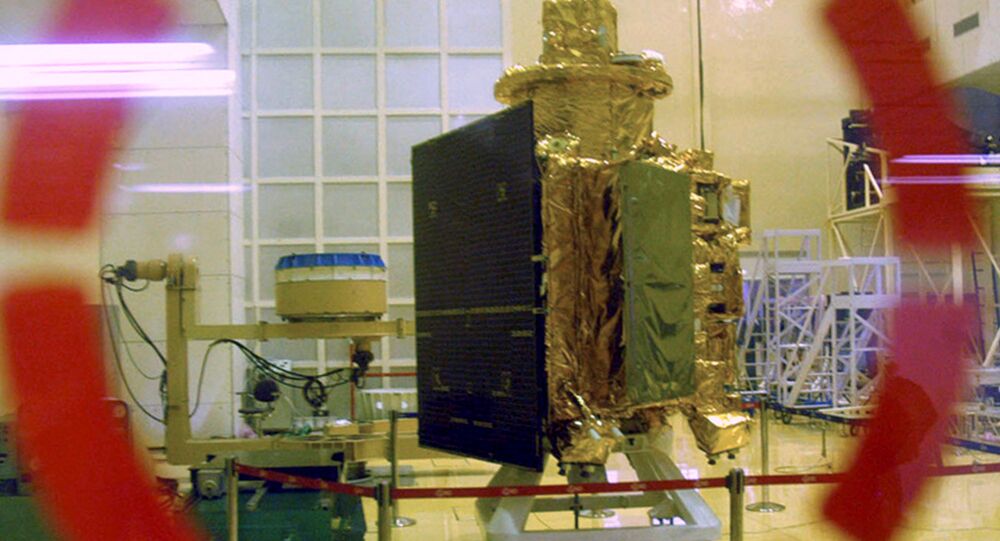 The trailer started creating a buzz almost immediately after its recent release and went viral in no time.

Needless to say, social media went into a frenzy with excitement and they didn't hold back in expressing it. Some fans were amazed by how the trailer was trending like wildfire.

​While other users revelled about their anticipation of the film's release on 15 August. The day holds significance as it was on this day in 1947 that India gained independence from British colonial rule.

​Some fans designed posters for the movie, highlighting India’s space achievements, and Tweeted them to Akshay and other members of the film's cast.

The frenzy even caught on at ISRO itself, as the research organisation conveyed its best wishes for the movie, on Akshay’s Instagram account.​

​With the launch of Chandrayaan-2 on 15 July, India will become the fourth country to land on the moon, after the former Soviet Union, the US and China, to make its mark among the world’s space-faring nations.