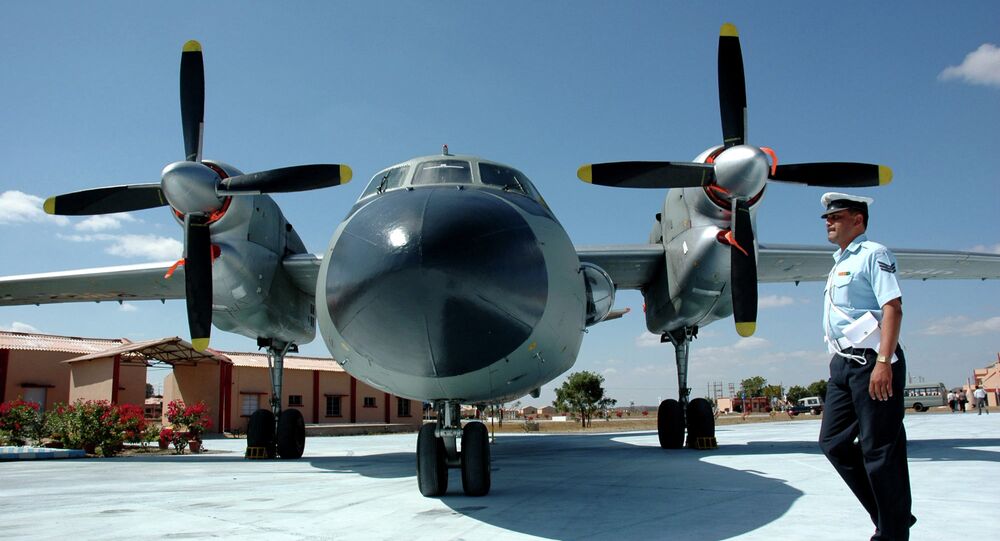 On 3 June, an Indian Air Force (IAF) AN-32 with 13 people on board went missing after it departed earlier in the day from Jorhat.

The Indian Army is conducting a search and rescue operation, hoping to find an An-32 military transport plane that departed yesterday with 13 people on board from the city of Jorhat which lost contact with the dispatchers.

The plane took off at 12.25 Monday and headed to the neighbouring state of Arunachal Pradesh, where an hour later it was supposed to land at a military airfield near the village of Mechuk. At 13.00 the crew of the aircraft lost contacted the ground, after which the connection with it was interrupted.

© AP Photo / Kamran Jebreili, File
Small Plane Crashes Near Dubai Airport, Killing Four People
According to the IAF, the Indian Army has launched a large-scale operation to search for the missing aircraft. The military believe that the plane has crashed, and have already received information about a place where it may have fell. The search for the aircraft went on throughout the night, but the efforts of the army are significantly complicated by the bad weather conditions in the region.

There were six military, five crew members and two civilians on the missing plane.

According to Indian media, the crash of aircraft in these areas is not uncommon due to difficult weather conditions and numerous mountains.