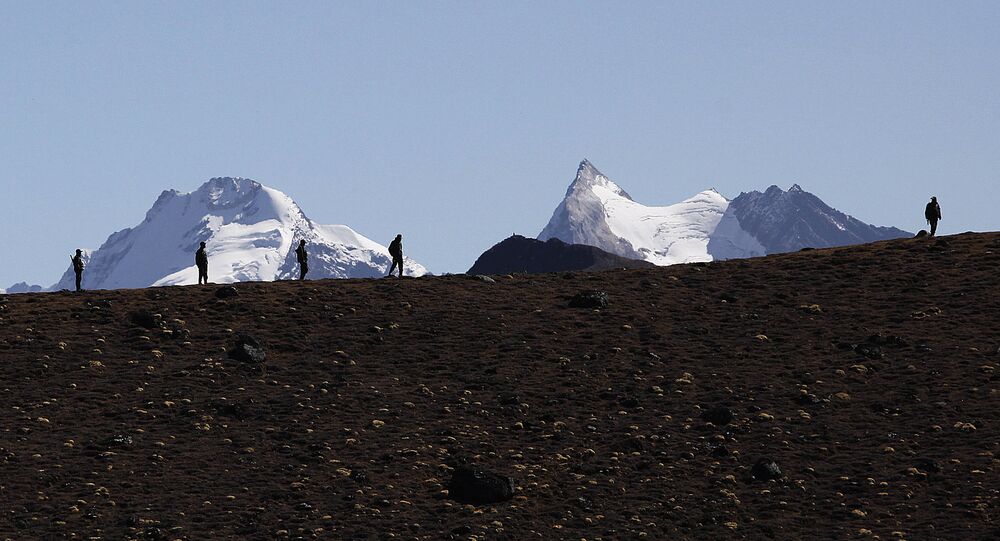 The statement comes as Chinese President Xi Jinping is expected to visit India to hold a second informal summit after the Indian general elections. There has not been a major skirmish between the Asian neighbours since the informal Wuhan Summit in 2018, barring a few marginal skirmishes in India’s Ladakh and Sikkim region.

"Something going wrong between two great neighbouring countries is natural, just like brothers of a family living under one roof have issues. It is very natural", Luo Zhaohui, Chinese ambassador to India, told an Indian news agency on Wednesday.

The ambassador stated he was quite sure that friendly engagement between India and China will continue after India's general elections, whose results are awaited on 23 May.

"If you compare family exchanges of 2000 years, some minor problems are nothing…We worked together and resolved the problem, which ensured that bilateral relations were back on normal track", Luo added while reminding how the India-China Informal Summit was held in Wuhan in 2018, a year after 73-day Doklam stand-off between the two neighbours.

© AFP 2021 / DIPTENDU DUTTA
Indian Army Downplays Alleged Chinese Troop Activity in Disputed Doklam
In the year since the Wuhan Summit, the two countries have boosted their relations on the basis of the agreed "strategic guidance".

So far, 21 rounds of border talks have been held between the two countries to resolve the differences over the Line of Actual Control, which spans a distance of 3,488 km, mostly over hilly terrain.

There are around 20 places along the Line of Actual Control where the territorial claims of both countries overlap, aside from Arunachal Pradesh in India, which China claims as its own territory. Due to the disputed areas, few incursions are witnessed at regular intervals.